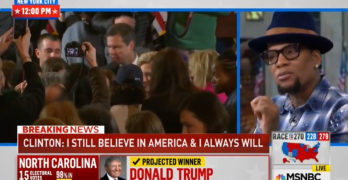 Comedian D.L. Hughley had a sober statement that is a window into who we are as Americans. We backslid a bit. One hope’s it is short lived. 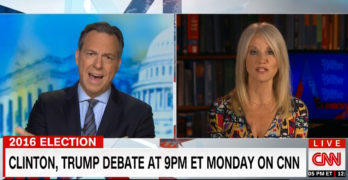 Unlike George Stephanopoulos and Chuck Todd’s poor showing of journalism, CNN Jake Tapper’s Kellyanne Conway interview is a lesson they could learn from. 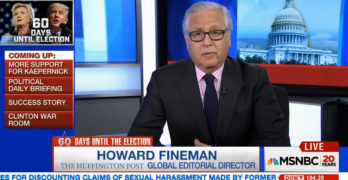 HuffPost Global Editor Howard Fineman said in an appearance on MSNBC that Trump is fundamentally un-American fo his support of Russia’s Vladimir Putin. 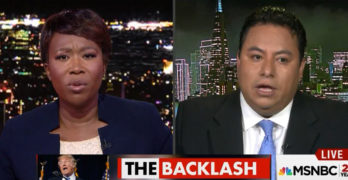 Joy-Ann Reid is making it a habit. She shuts down misinformation before it gets into the American psyche via our airwaves. That’s journalism. 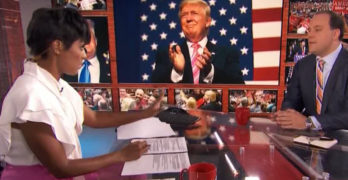 Tamron Hall illustrates what real journalism looks like as she did not allow Trump surrogate to spin or get away with the standard Trump & Right Wing lies. 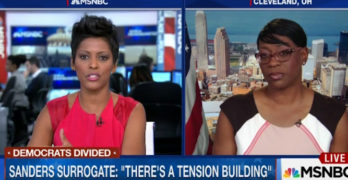 MSNBC host Tamron Hall and Bernie Sanders surrogate Nina Turner went at it in what could only be called a Clinton News Network type interview. 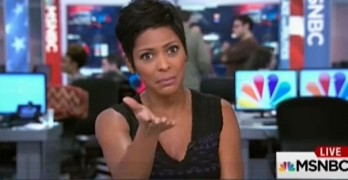 Americans were led to believe that the Congressional Black Caucus (CBC) was endorsing Hillary Clinton. It did not. 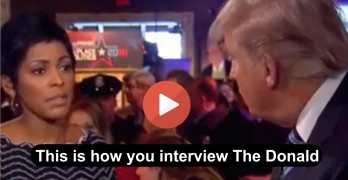 Tamron Hall did what few journalist have done when interviewing Donald Trump – she pressed him hard on his bumbling responses and allowed folks to decide. 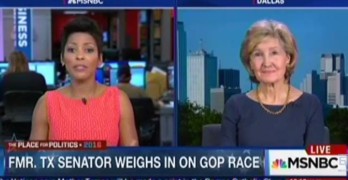 Tamron Hall did not allow former senator turned pundit Kay Bailey Hutchinson to get away with spinning GOP talking points in response to alternative to Obama’s policies. 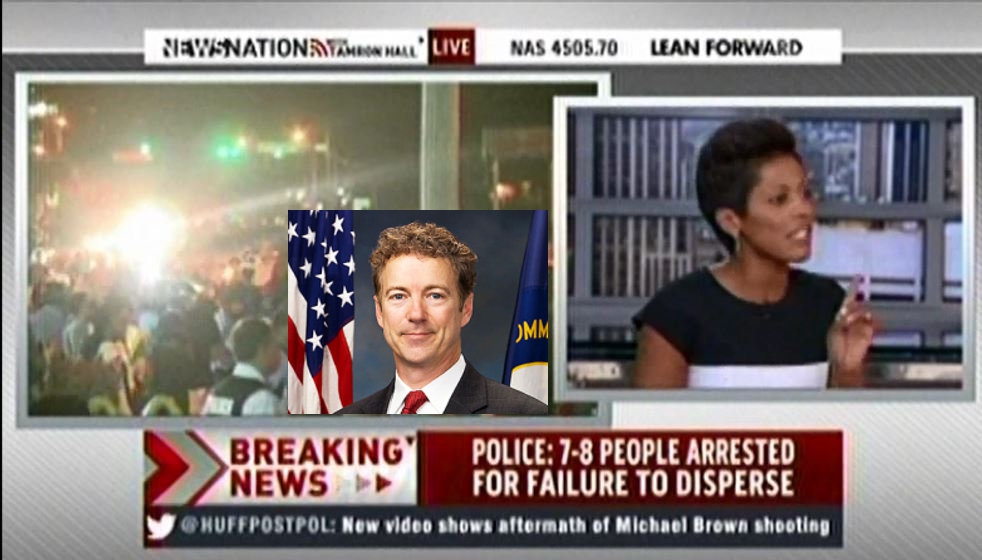 Tamron Hall making Al Sharpton’s point quoting Rand Paul Narratives matter. Most importantly they metastasize over time. In watching Rand Paul over the last several months it is evident that he is running for president of the United States. Many rightly see him as a deeply flawed candidate. That notwithstanding, Rand Paul is building a […]