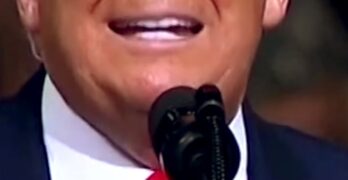 Donald Trump had a great social media team that helped him win in the right places. Exposing him with ads like this will have him losing everywhere. 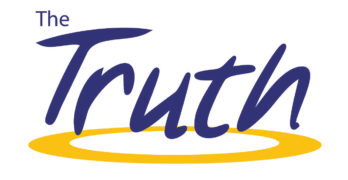 So how exactly do we declutter in a world of competing ideas to arrive at the real unadulterated truth that we can trust and share? 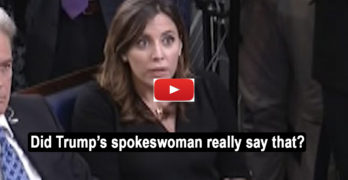 This MSNBC reporter had a visceral and hilarious reaction to Trump’s spokeswoman statement about the President’s truthfulness that says it all. 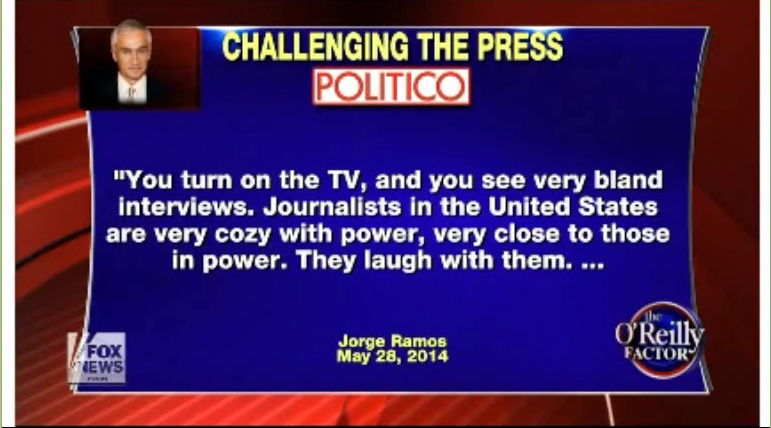