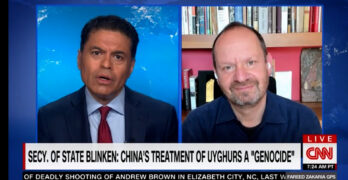 Biden recognizes Turkey’s massacre of Armenians as a genocide. Fareed Zakaria questioned whether America should query itself. The guest’s answer was prescient. 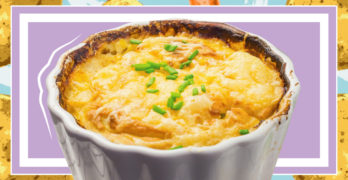 Here is something you can make with all that leftover turkey and mash potato. And it makes a new and tasty dish, Shepherd’s Pie. 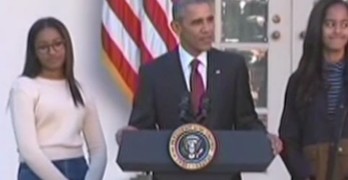 President Obama pardons turkey alongside unimpressed daughters Sasha & Malia President Obama once again had to endure the indignity of another silly turkey pardoning. His daughters’ expressions seemed to express all that he felt. It is evident that the President sees this act as beneath the presidency. After-all it is outright silly. He did not waste […]