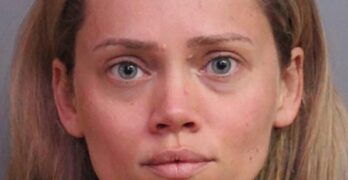 Fearing Her Husband, She Took His Guns To Police. They Arrested Her. | HuffPost 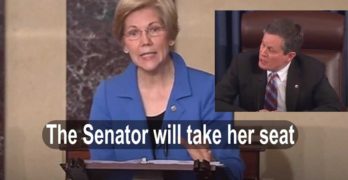 After a few minutes of back and forth, my wife said it was okay for me to include her story in this post and I am grateful because it helps me make a point. 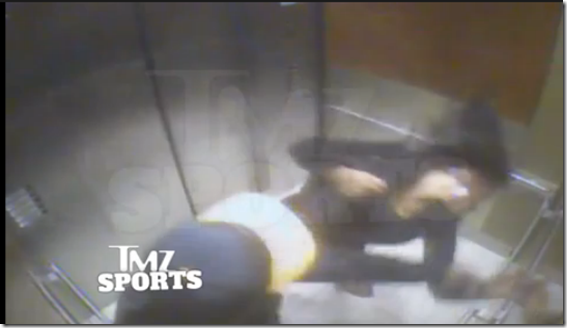 Ray Rice viciously knocks out his wife Ed Schultz did women right on The Ed Show by having intelligent commentary from Angela Rye & Zerlina Maxwell on the release of the video by TMZ that shows Ray Rice punching his wife, his then girlfriend with a knockout strike. Angela Rye’s point is prescient. She illustrated […] 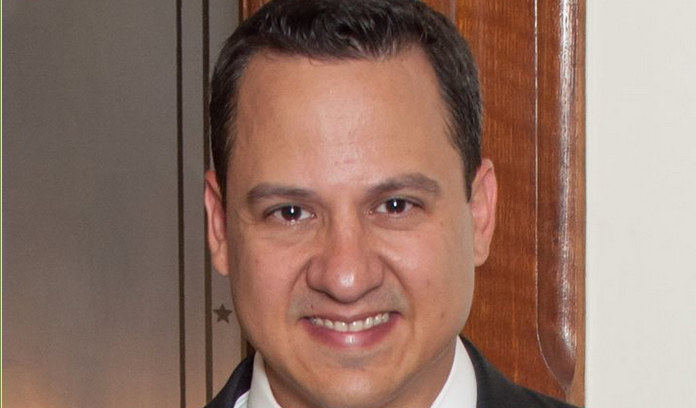