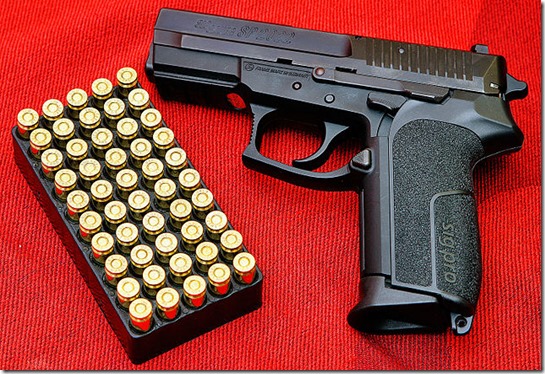 The scary thing about this mass murder of twelve Americans by Aaron Alexis is the rather tepid response. The Boston bombing by terrorist Dzhokar Tsarnaev killed three people and was reported ad nauseam. The traditional media captured the severity of the wound inflicted on the American security and psyche.

The mass killing by Adam Lanza in Newtown Connecticut was like the Boston bombing covered ad nauseam. They understood that this story need coverage and the coverage would likely give the average American that feeling that this time something could be done about gun regulations. It almost worked.

Many believed that inasmuch as it didn’t work, the next time a mass killing occurred it would then be the tipping point. That next mass murder occurred in Washington DC early this week and at weeks end it is almost forgotten. This mass killing occurred just a few miles from the Congress, from the Whitehouse, from the Supreme Court, from the central power of this government, yet it is business as usual.

There is so much to this story that warrants examination. There are so many angles. Foremost is that the fear of the NRA has muted real action in Congress. With a muted Congress the President mutes any attempt on new action and changes the subject.

The most derelict however is the traditional media. This one incident exposes so much that media should be examining and reporting widely. There is the fact that much of the nation’s security is outsourced to private contractors. Their record with Edward Snowden and now Aaron Alexis blows up the myth about the abject superiority of the private sector.

There is the issue of a healthcare system that fails the mentally unstable. Many of these mass killers have had severe and visible mental problems.

There is the continued issue of dozens getting killed with guns in America on a daily basis, equivalent to a 747 crashing every 10 days. Yet the severity of the impact of guns in our country relative to similar populations abroad is not explored.

And then there is the government going against its constituency to appease the NRA. Most Americans want some sort of sensible gun control policy.

Earlier this week Congresswoman Donna Edwards said it best. When Chris Jansing asked the Congresswoman if the mass killing happening so close to home, so close to Congress would change anything, her answer sounded as if she was dejected. But then she let Congress have it.

She said she did not know how many more thousands of people had to lose their lives before Congress acts. She said, “Can’t we just do background checks for Pete’s sake?” She also asks why they can’t at least stop the mentally ill from purchasing weapons in a standardized manner. She said that is low hanging fruit. Watch her interview below.

Congresswoman Donna Edwards statement on many of her colleagues is spot on.

What I do know is that when 90% of the people say that we want effective background checks and spineless members of Congress can’t do it because they are under the throws of the gun lobby, something just really stinks in America about that.

There is a hidden danger here. Many have seen news reports in places like Iraq and Afghanistan where a reported is interviewing one of the locals when shots and bombs are going off. The reported would be flinching and to the locals, it is like nothing is happening. They are desensitized. America has already become desensitized to the gang killings in our urban areas. They see it as something that won’t happen in their neighborhoods. The danger now is that inaction from Congress and a derelict media is widening that desensitization. This is a coup for the NRA.