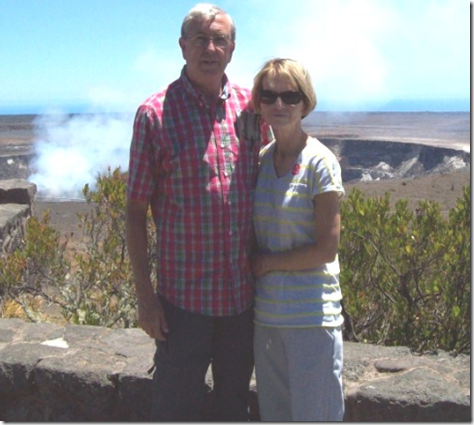 Anyone wondering why the Right Wing Tea Party Republicans are in a frenzy, one need only see what is happening now that the reality of the Affordable Care Act is emerging. The lies they told are coming back to bite them.

They are attempting to discourage young American citizens from going to the exchanges by telling them Obamacare will either be too expensive or an intrusion from the government. Good things are happening however. Inasmuch as the Right Wing is being outright destructive with the nation’s economy in the attempt to derail Obamacare, empirical and factual data is proven to be a hindrance to their obstructionist tactics.

The State Health Bureaucracy in Texas is actually promoting Obamacare. That is a feat in its own right. On October 1st, the Obamacare health exchange servers were overwhelmed because of the inordinately large number of people accessing it.

The coup de grace however is the stories that are now coming out of Republicans going onto the exchanges and realizing that they had been lied to. This was the case with Republican Butch Matthews, a 61-year-old former small business owner from Little Rock, Arkansas. ThinkProgress reports that,

Butch Matthews is a 61-year-old former small business owner from Little Rock, Arkansas who used to wake up every morning at 4 A.M. to deliver canned beverages to retailers before retiring in 2010. A lifelong Republican, he was heavily skeptical of the Affordable Care Act when it first passed. “I did not think that Obamacare was going to be a good plan, I did not think that it was going to help me at all,” he told ThinkProgress over the phone.

But after doing a little research, Matthews eventually realized how much the law could help him. And on Tuesday, his local Blue Cross Blue Shield (BCBS) provider confirmed that he would be able to buy a far better plan than his current policy while saving at least $13,000 per year through Arkansas’ Obamacare marketplace.  [Source]

Turns out pre-Obamacare, Matthews was paying $1069.per month with a $10,000 deductible. Matthews’ doctor visits went from a co-pay of $150 to $8. Matthews has a simple message to all Americans. He says,

I would tell them to learn more about it before they start talking bad about it,” he noted. “Be more informed, get more information, take your time and study and not just go by just what you hear on one side or the other. Actually check the facts on it. [Source]

This story is not unlike Clint Murphy’s story. Murphy is a 38 year old Republican operative. He worked for Republican US Senator Paul Coverdell in the 1990s, Republican Casey Cagle in 2006, John McCain in 2008, and Republican Karen Handel’s gubernatorial campaign in 2010. He has come to his senses and simply could not wait for the exchanges to open.

Neither of these guys has given up on their Conservative ideology. They are Republicans. The difference is unlike Right Wing Tea Party Republicans, they are honest and pragmatic. They are willing to let the truth lead. The Tea Party realizes that their credibility is coming to an end for most Americans.