I think it is is fitting to start off with the group I have the most real life experience with, and the group that is the biggest problem for Americans.

ni$$ers are stupid and violent. At the same time they have the capacity to be very slick. Black people view everything through a racial lense. Thats what racial awareness is, its viewing everything that happens through a racial lense. They are always thinking about the fact that they are black. This is part of the reason they get offended so easily, and think that some thing are intended to be racist towards them, even when a White person wouldnt be thinking about race. The other reason is the Jewish agitation of the black race.
Black people are racially aware almost from birth, but White people on average dont think about race in their daily lives. And this is our problem. We need to and have to. 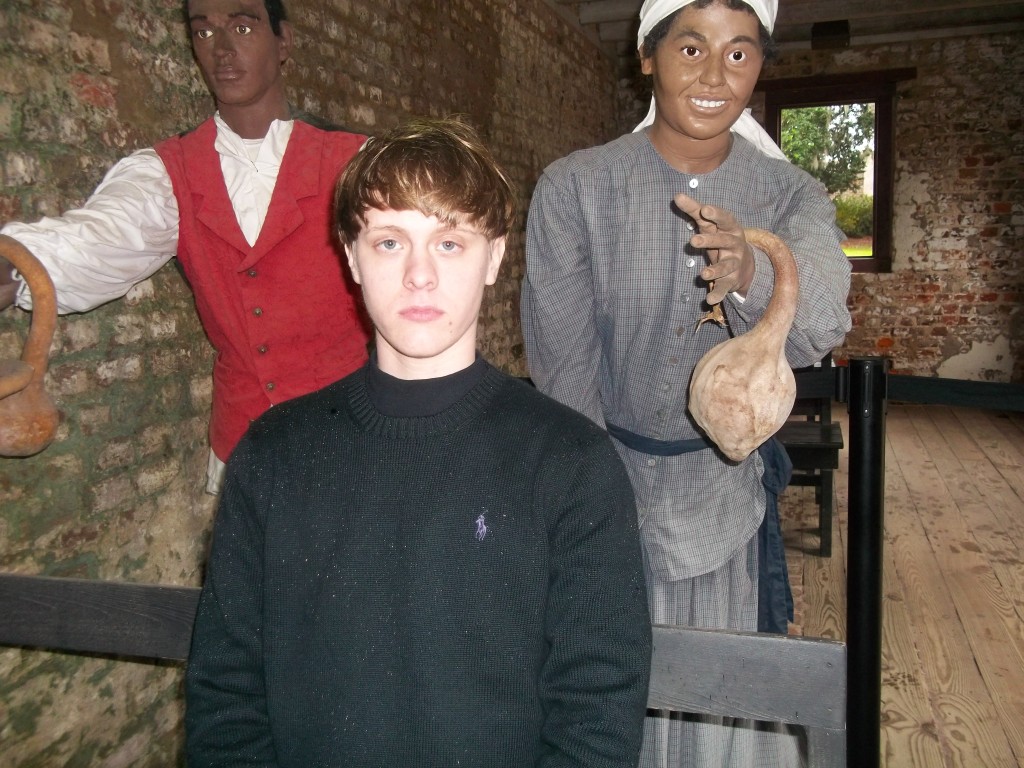 This same analogy applies to black and White relations. Even today, blacks are subconsciously viewed by White people are lower beings. They are held to a lower standard in general. This is why they are able to get away with things like obnoxious behavior in public. Because it is expected of them.

I wish with a passion that ni$$ers were treated terribly throughout history by Whites, that every White person had an ancestor who owned slaves, that segregation was an evil an oppressive institution, and so on. Because if it was all it true, it would make it so much easier for me to accept our current situation. But it isnt true. None of it is. We are told to accept what is happening to us because of ancestors wrong doing, but it is all based on historical lies, exaggerations and myths. I have tried endlessly to think of reasons we deserve this, and I have only came back more irritated because there are no reasons. 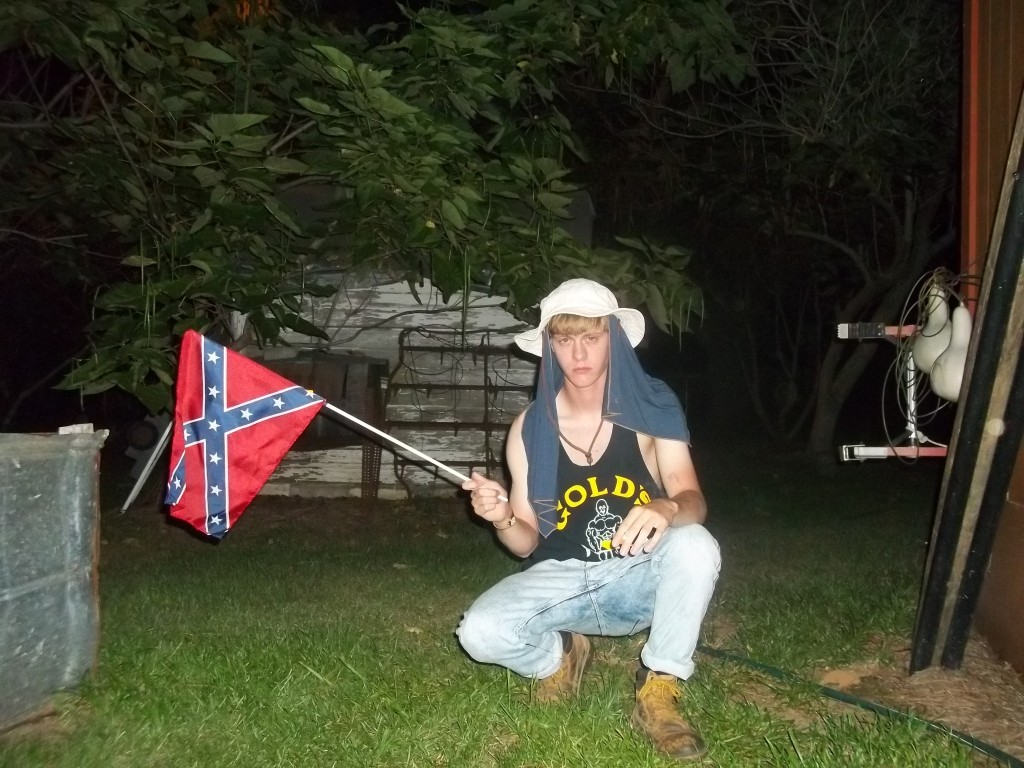 Only a fourth to a third of people in the South owned even one slave. Yet every White person is treated as if they had a slave owning ancestor. This applies to in the states where slavery never existed, as well as people whose families immigrated after slavery was abolished. I have read hundreds of slaves narratives from my state. And almost all of them were positive. One sticks out in my mind where an old ex-slave recounted how the day his mistress died was one of the saddest days of his life. And in many of these narratives the slaves told of how their masters didnt even allowing whipping on his plantation.