Segregation was not a bad thing. It was a defensive measure. Segregation did not exist to hold back negroes. It existed to protect us from them. And I mean that in multiple ways. Not only did it protect us from having to interact with them, and from being physically harmed by them, but it protected us from being brought down to their level. Integration has done nothing but bring Whites down to level of brute animals. The best example of this is obviously our school system.

Now White parents are forced to move to the suburbs to send their children to “good schools”. But what constitutes a “good school”? The fact is that how good a school is considered directly corresponds to how White it is. I hate with a passion the whole idea of the suburbs. To me it represents nothing but scared White people running. Running because they are too weak, scared, and brainwashed to fight. Why should we have to flee the cities we created for the security of the suburbs? Why are the suburbs secure in the first place? Because they are White. The pathetic part is that these White people dont even admit to themselves why they are moving. They tell themselves it is for better schools or simply to live in a nicer neighborhood. But it is honestly just a way to escape ni$$ers and other minorities.

But what about the White people that are left behind? What about the White children who, because of school zoning laws, are forced to go to a school that is 90 percent black? Do we really think that that White kid will be able to go one day without being picked on for being White, or called a “white boy”? And who is fighting for him? Who is fighting for these White people forced by economic circumstances to live among negroes? No one, but someone has to. 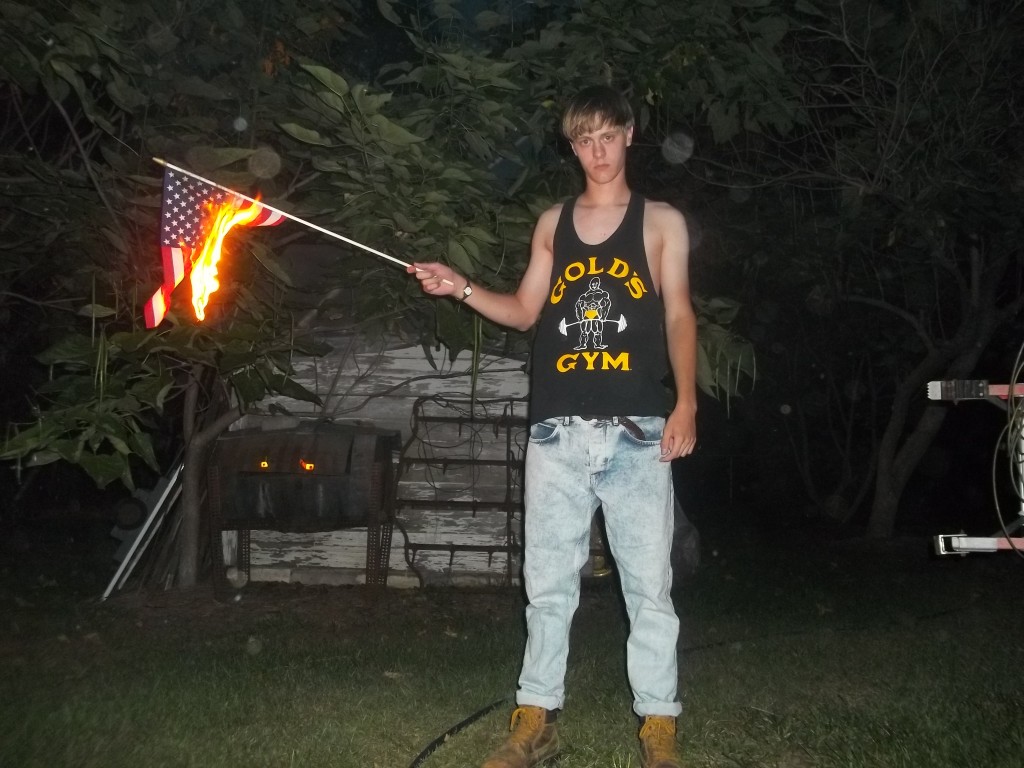 Here I would also like to touch on the idea of a Norhtwest Front. I think this idea is beyond stupid. Why should I for example, give up the beauty and history of my state to go to the Norhthwest? To me the whole idea just parralells the concept of White people running to the suburbs. The whole idea is pathetic and just another way to run from the problem without facing it.

Some people feel as though the South is beyond saving, that we have too many blacks here. To this I say look at history. The South had a higher ratio of blacks when we were holding them as slaves. Look at South Africa, and how such a small minority held the black in apartheid for years and years. Speaking of South Africa, if anyone thinks that think will eventually just change for the better, consider how in South Africa they have affirmative action for the black population that makes up 80 percent of the population.

It is far from being too late for America or Europe. I believe that even if we made up only 30 percent of the population we could take it back completely. But by no means should we wait any longer to take drastic action. 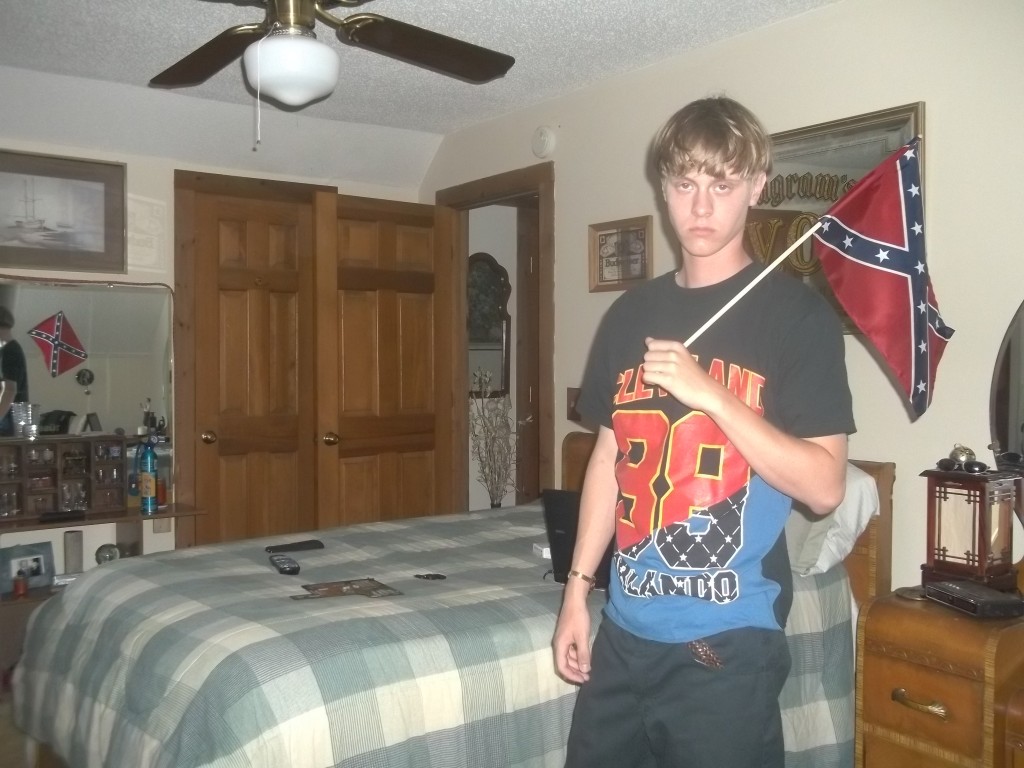 Anyone who thinks that White and black people look as different as we do on the outside, but are somehow magically the same on the inside, is delusional. How could our faces, skin, hair, and body structure all be different, but our brains be exactly the same? This is the nonsense we are led to believe.

Negroes have lower Iqs, lower impulse control, and higher testosterone levels in generals. These three things alone are a recipe for violent behavior. If a scientist publishes a paper on the differences between the races in Western Europe or Americans, he can expect to lose his job. There are personality traits within human families, and within different breeds of cats or dogs, so why not within the races?

A horse and a donkey can breed and make a mule, but they are still two completely different animals. Just because we can breed with the other races doesnt make us the same.