In a modern history class it is always emphasized that, when talking about “bad” things Whites have done in history, they were White. But when we lern about the numerous, almost countless wonderful things Whites have done, it is never pointed out that these people were White. Yet when we learn about anything important done by a black person in history, it is always pointed out repeatedly that they were black. For example when we learn about how George Washington carver was the first ni$$er smart enough to open a peanut. 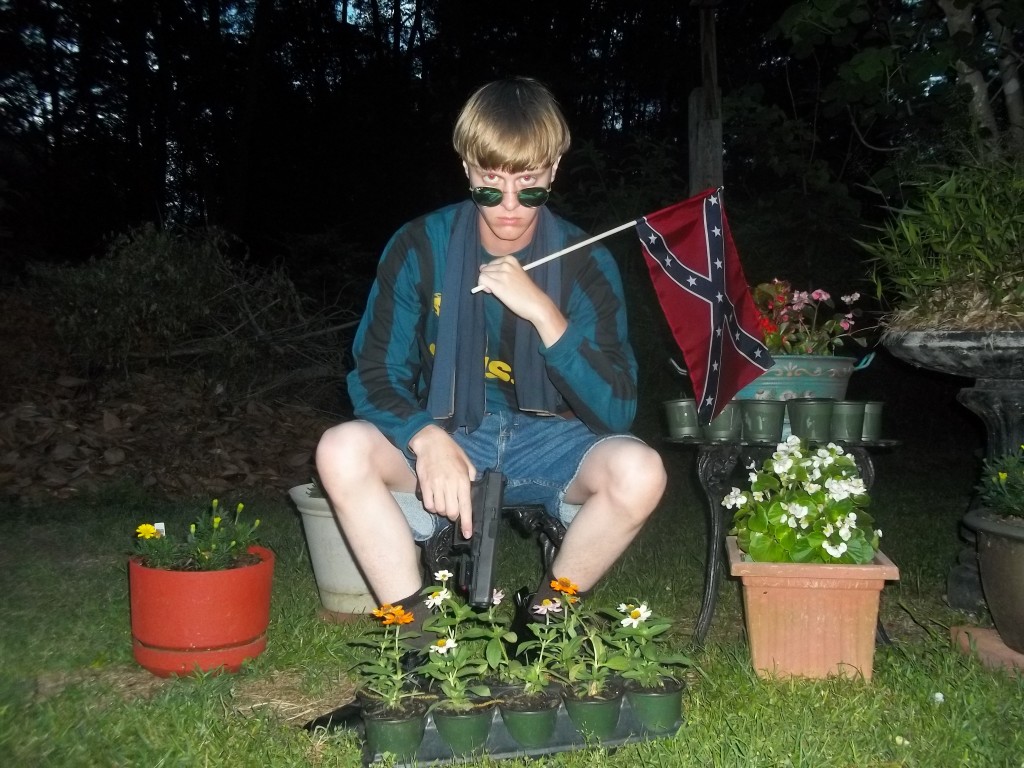 I have noticed a great disdain for race mixing White women within the White nationalists community, bordering on insanity it. These women are victims, and they can be saved. Stop.

Unlike many White naitonalists, I am of the opinion that the majority of American and European jews are White. In my opinion the issues with jews is not their blood, but their identity. I think that if we could somehow destroy the jewish identity, then they wouldnt cause much of a problem. The problem is that Jews look White, and in many cases are White, yet they see themselves as minorities. Just like ni$$ers, most jews are always thinking about the fact that they are jewish. The other issue is that they network. If we could somehow turn every jew blue for 24 hours, I think there would be a mass awakening, because people would be able to see plainly what is going on.

I dont pretend to understand why jews do what they do. They are enigma.

Hispanics are obviously a huge problem for Americans. But there are good hispanics and bad hispanics. I remember while watching hispanic television stations, the shows and even the commercials were more White than our own. They have respect for White beauty, and a good portion of hispanics are White. It is a well known fact that White hispanics make up the elite of most hispanics countries. There is good White blood worht saving in Uruguay, Argentina, Chile and even Brasil.

But they are still our enemies.

I have great respent for the East Asian races. Even if we were to go extinct they could carry something on. They are by nature very racist and could be great allies of the White race. I am not opposed at all to allies with the Northeast Asian races.

I hate the sight of the American flag. Modern American patriotism is an absolute joke. People pretending like they have something to be proud while White people are being murdered daily in the streets. Many veterans believe we owe them something for “protecting our way of life” or “protecting our freedom”. But im not sure what way of life they are talking about. How about we protect the White race and stop fighting for the jews. I will say this though, I myself would have rather lived in 1940’s American than Nazi Germany, and no this is not ignorance speaking, it is just my opinion. So I dont blame the veterans of any wars up until after Vietnam, because at least they had an American to be proud of and fight for.

To take a saying from a film, “I see all this stuff going on, and I dont see anyone doing anything about it. And it pisses me off.”. To take a saying from my favorite film, “Even if my life is worth less than a speck of dirt, I want to use it for the good of society.”.

I have no choice. I am not in the position to, alone, go into the ghetto and fight. I chose Charleston because it is most historic city in my state, and at one time had the highest ratio of blacks to Whites in the country. We have no skinheads, no real KKK, no one doing anything but talking on the internet. Well someone has to have the bravery to take it to the real world, and I guess that has to be me.

Unfortunately at the time of writing I am in a great hurry and some of my best thoughts, actually many of them have been to be left out and lost forever. But I believe enough great White minds are out there already.

Please forgive any typos, I didnt have time to check it.