I had the talk with my daughter while she was in elementary school. My sister had the talk with her kids as well. Most non-homogeneously white families I know of every class, religion, and creed had that talk. What talk? The talk that told our children to keep their heads up high. The talk that told our children that they were just as good and smart as anyone else but that they had to be better than the others to achieve equal status at best. The talk that told them that many times melanin would dictate their treatment by police and others. The most hurtful one for those living in predominantly white communities whose kids had mostly white friends, was why eventually they would be the ones as they grew older, excluded from some of the parties.

Most of our children continue to turn out fine irrespective of the headwinds. But we all know the stresses they feel. Why? Because we have been there too.

When Michael Brown was killed by police officer Daryn Wilson, my then 16-year-old nephew asked my sister ‘Mom, how do I remain safe if I ever get pulled over by a police officer?’ My sister, hurt, wrote an LA Times op-ed piece I blogged, I guess as a form of getting much off of her chest.

It’s been two years and my nephew’s question still remains unanswered. Tulsa Oklahoma’s Terence Crutcher, Florida’s Charles Kinsey, and Minnesota’s Philando Castile were following the directions of police officers and they still got killed. Geography is irrelevant. The problem is systemic.

Late last night as I did my last scan of my Facebook feed, a post brought tears to my eyes. You see, it was my younger cousin with much younger kids going through the same modus operandi again. Following is what she posted.

My cousin’s fears are real and her actions are necessary 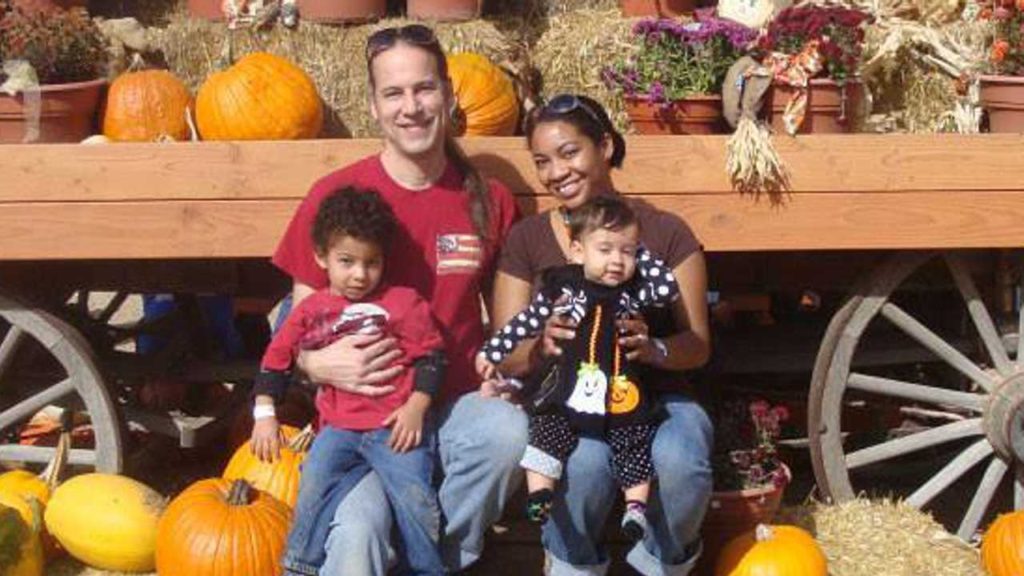 Yes, I taught my son how to read at 3 and my 2 year old Daughter is on the same path. They are very polite kids that have many varied interests because of all of the positive things I have exposed them to. Before you think I have invested in them so I can ‘brag’, or believe that they are better than other kids consider this: Even with a white daddy, my children are viewed as black by society. Because of this they have targets on their backs, stereotypes applied to them, and I know that eventually they will fall victim to racism as all of us do. The reason I have gone above and beyond with them is mostly motivated by the fact that they NEED to be this amazing in order to not be perceived as a bad apple just because of their skin color. The truth is that they are held to a different standard than their white peers.

As far as I have seen, Jhareth is the only black male child at the charter school he goes to and certainly the only black child in his grade. I worry to no end about this for numerous reasons but that is for another post. My point here is that I am glad that when they test him for what he knows, they discover that he not only reads, but he can do basic math, appreciates art/music, is physically confident, and can hold a pretty good conversation about the solar system, the way colors are combined, and the inner workings of the human body… oh, and he is very loving, kind, and usually remembers to say please and thank you. I’m glad that he has the ability to break the negative stereotypes that we are charged with. Both of my children are carrying with them the example that black children are also intelligent, well behaved, and kind spirited.

you gasp that I’ve posted this – think about the reasons that may have motivated me to do so: Not only do I feel I need to clear this up for some people that think I’m trying to win the best mother award, I’m also sick and tired of all of the unnecessary murder of black people.

In the slave days, some mothers killed their beloved babies right after having birthing them. Giving them kisses and saying prayers right before. The reason why? They did not want this perfect reflection of love to experience the pain, humiliation, torture, and devastation of slavery. I’m not here to judge whether or not that was bad – but I do relate in that I don’t want my children to experience the pain of today’s racial injustice. To this effect, I teach my children well, so that they may not fall victim to ‘The Man’ in any facet.

I won’t say things aren’t getting better. Donald Trump is wrong. But there are simply too many who are trying to maintain the status quo or worse, turn the clock back. Many families suffer in silence at these realities. If we want to be the country we say we are, we should look in the mirror, reflect, check our hearts, tell ourselves the truth, and become better people.