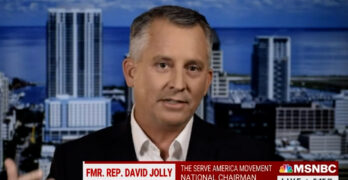 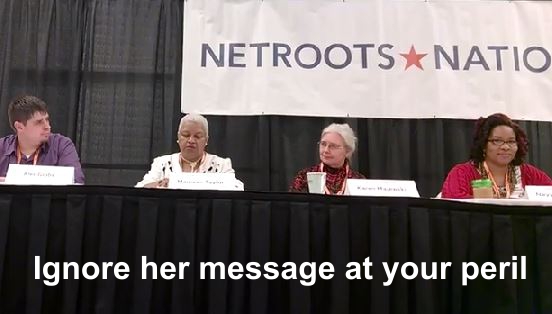 Maureen Taylor’s message is succinct and  prescient There was a gem that many missed at Netroots Nation 2014. That gem was a well-received speech by Detroit activist Maureen Taylor. I recorded her on Thursday of the event, uploaded it to YouTube, and then went on to another panel. As I recorded I remember thinking that […] 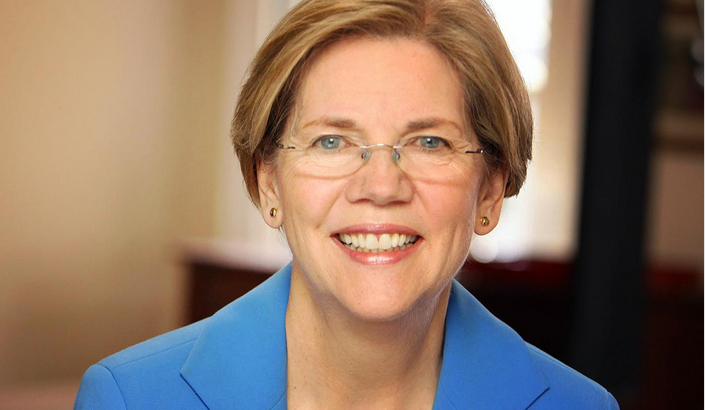 A few weeks ago I went to Netroots Nation 2014 and was interviewed by a McClatchy  reporter. Of course she chose the most simple statement I made and did not use any of the analysis I gave her on Elizabeth Warren v. Hillary Clinton. Sen. Warren is tribune of left and its fondest White House […]

Netroots Nation 2014 attendies protested in solidarity with Detroit residents I got to the hotel just before four o’clock. The excitement that is felt just before registration was palpable. I was ready. I am in Detroit. Flying over Detroit looked like any other city. I was hoping to fly over some of the blight that […]

Detroit’s Blight Busters If one listens to the common wisdom on Detroit from the outside, one would believe the city is a lost cause. Being in Detroit with Netroots Nation 2014 told a completely different story.It was evident that that continuous spark necessary to rebuild the city is coming from within.  Maybe that is why no one […] 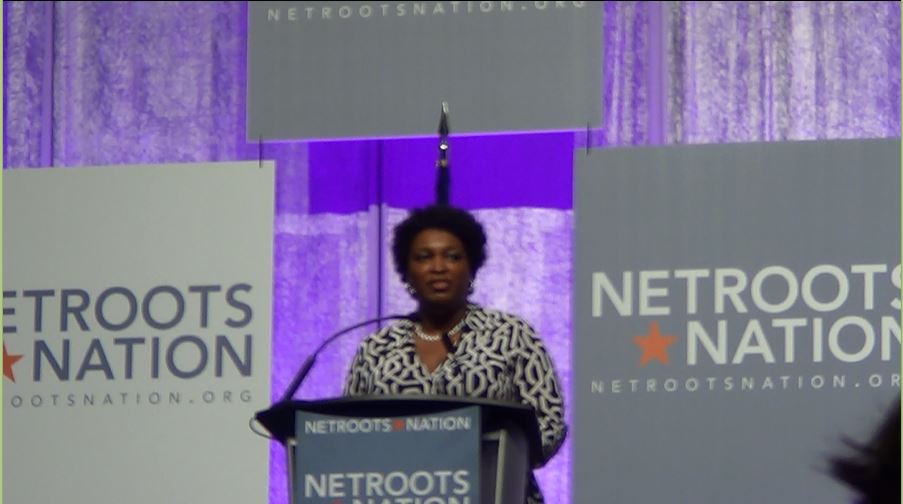 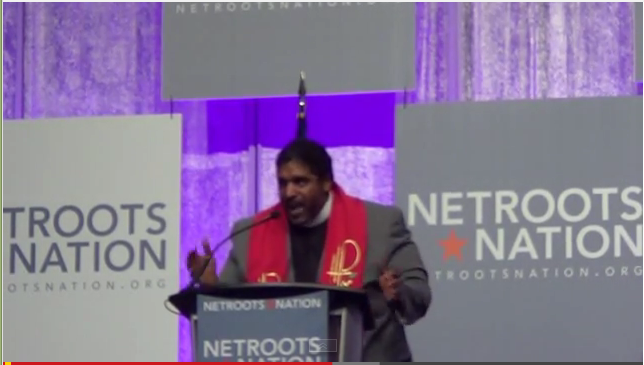 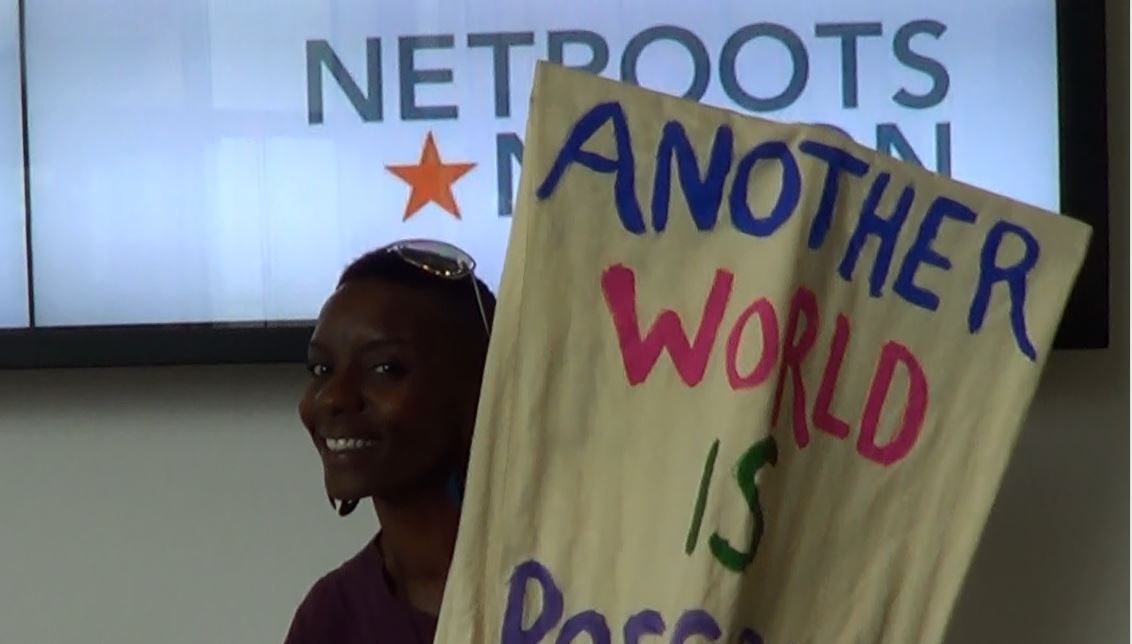 Atpeace Makita, a Detroit resident and activist speaks of going forward On Friday the Detroit citizens protested in downtown near the COBO convention center. They then marched to the renowned Hart Plaza on the riverfront. Netroots Nation 2014 attendees comprised a very large number of the protestors in solidarity with the cause. A few weeks […] 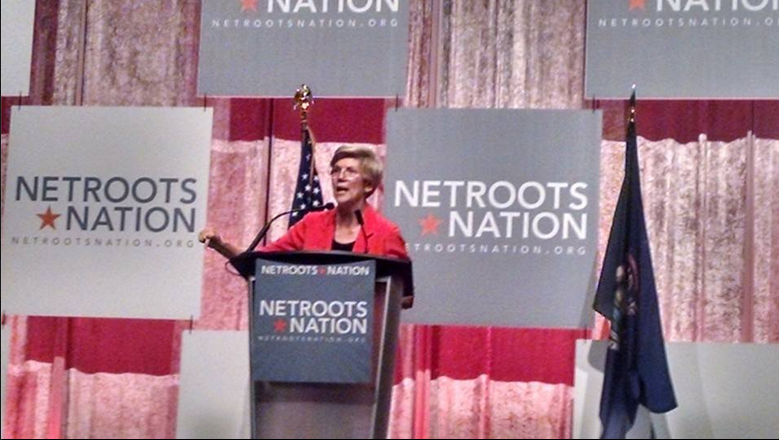 Elizabeth Warren gave a compelling middle class centric speech at Netroots Nation 2014. She was treated like a rock star as she entered to give her speech. She kindly told folks to sit down so she could get to her message. Her message was not unlike the accumulation of all the subjects she speaks about. […] 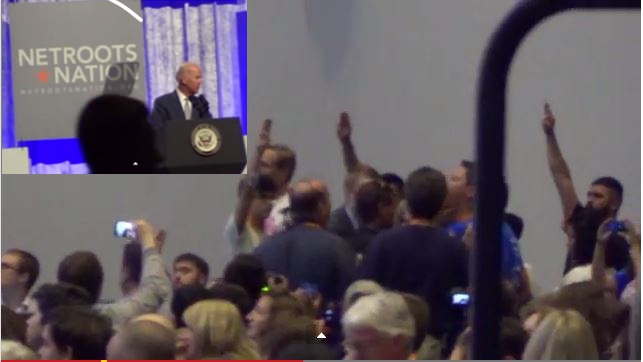