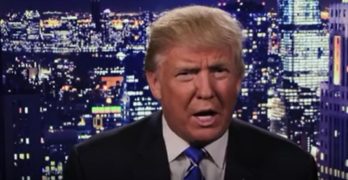 After Donald Trump provided a faux apology for his latest discovered misogynistic behavior, he immediately pivoted and attacked Bill and Hillary Clinton. 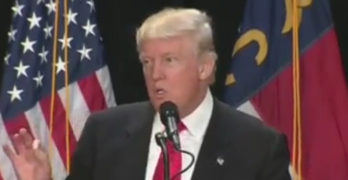 Donald Trump finally did something he has never done on the campaign trail. He issued as close as a mea culpa he is capable of giving. 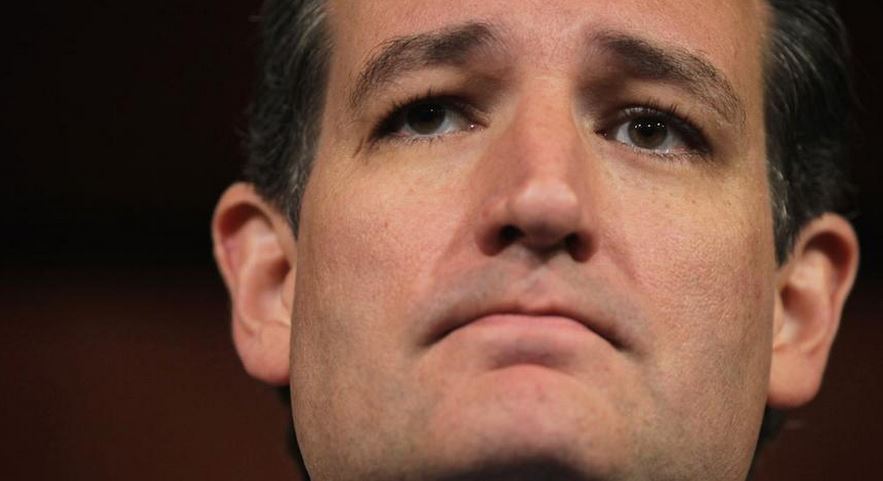 It seems like Ted Cruz saw reason to apologize to his colleagues for holding their weekend plans hostage over the weekend. For Cruz that is a capitulation. 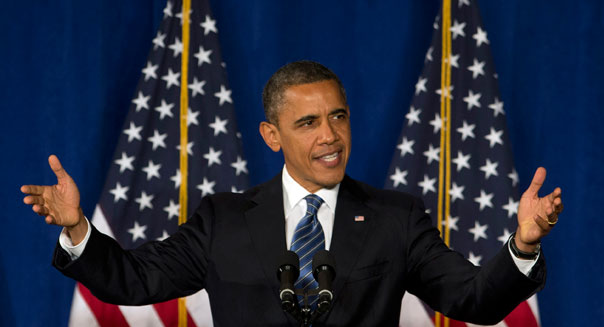 The traditional media is hyperventilating again. They are attempting to create a controversy where there is none. Corporatist and Blue Dog Democrats instead of sticking up for a president who is following precedent, joined the fray of a Republican machine intent on bringing down the president and the Democratic Party. The president deserves kudos on […] 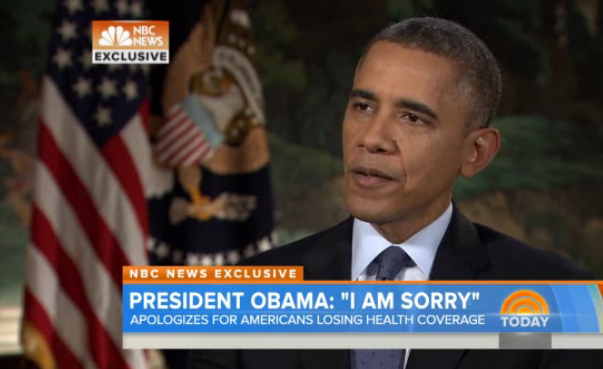 MSNBC’s Chuck Todd interviewed the President this week. In the interview the President laid out the intent of the Affordable Care Act (Obamacare). He also explained that the idea was to be the least disruptive as possible in a health insurance market that was dysfunctional for many Americans. He laid out the reality that upset […] 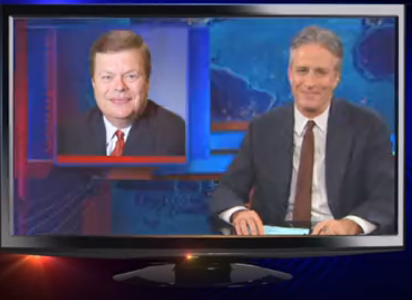 How often do the mainstream media misinform or outright lie? How many of them apologize or correct the record for the misinformation and lies? How often do they research and correct the political points they were forced to air from politicians and political operatives? Currently the mainstream media are scolding the Obama administration for lack […]