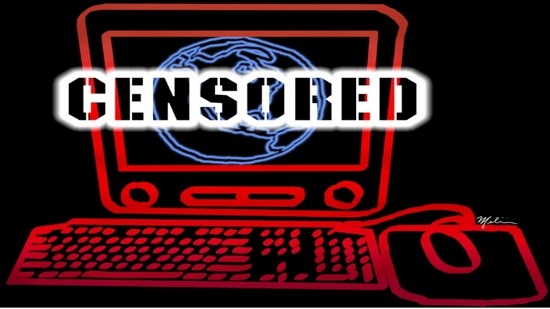 by Egberto Willies and Keyan Bliss (Originally Published at Common Dreams) Three weeks after Christmas, the American judiciary gave telecommunications corporations a huge present. On January 14 a federal appeals court decided to weaken the Federal Communications Commission (FCC) Internet Neutrality policy by striking down the rules it adopted in 2010 to regulate Internet service […] 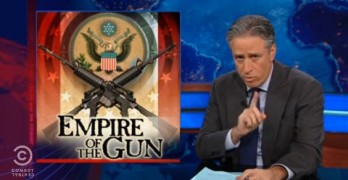 Jon Stewart in the video above in four minutes encapsulates the idiocy of the gun debate not only as it applies to Americans but as it applies overseas.