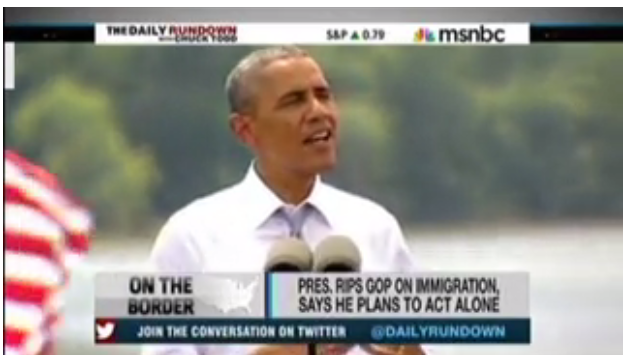 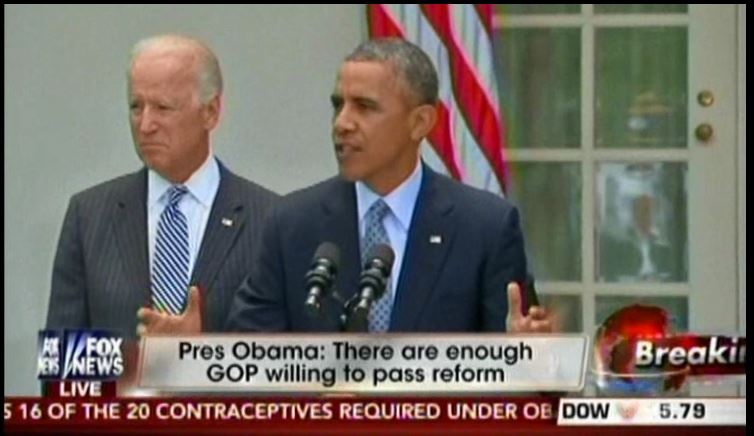 Politics Done Right: Mon-Fri 3-4PM CentralChat – Join President Obama tells Congress to pass a bill if they don’t want executive actions President Obama has had it. Last week Speaker of the House John Boehner with much fanfare said he plans to sue the President. John Boehner was not sure on exactly what wrong deeds […] 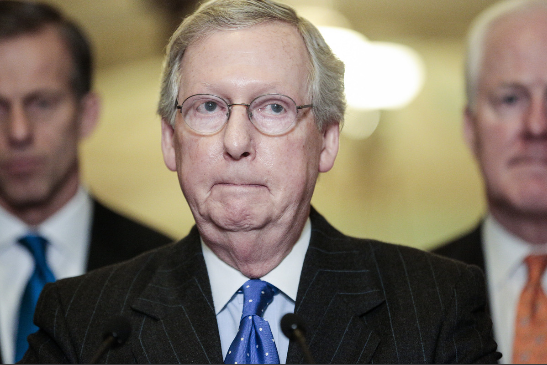 Politics Done Right: Mon-Fri 3-4PM CentralChat – Join Fifteen Republican senators said they will filibuster the upcoming gun control bill. According to Huffington Post: [Source] McConnell is the fifteenth Republican to join the filibuster effort being led by Sen. Rand Paul (R-Ky.). The GOP leader could have opted to stay out of it, letting the […]