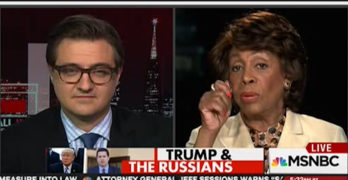 Maxine Waters did not pull any punches when she excoriated both Donald Trump and Bill O’Reilly in her appearance on All In with Chris Hayes. 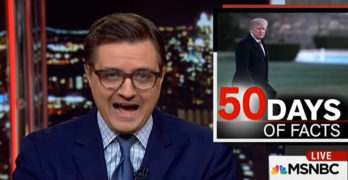 Chris Hayes did not pull any punches as he completely eviscerated the Trump administration for a White House defined by lies. 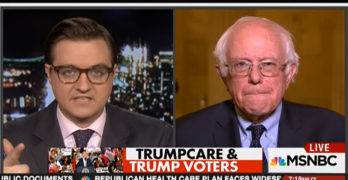 Republicans are racing to pass Trumpcare even as support is under water. They must do it before the Trump voter realizes they’ve were had. 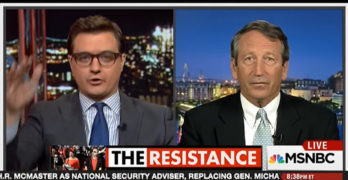 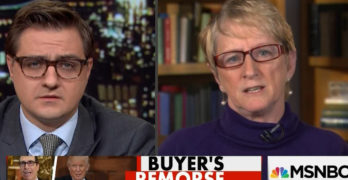 A Trump vote who was foreclosed on by a crooked banker, Steven Mnuchin is upset that he is the pick for Treasury Secretary. 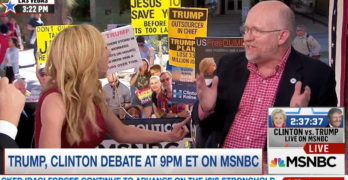 Donald Trump advisor AJ Delgado went at it with GOP strategist Rick Wilson where it got so heated that the $$$$ word slipped out. 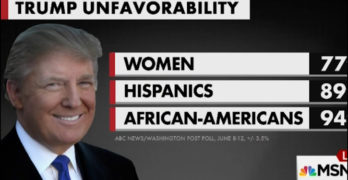 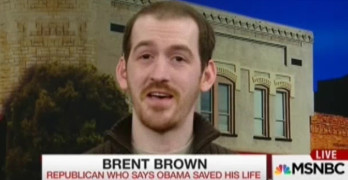 All-In Chris Hayes interviews Brent Brown who now loves Obamacare now that he needed it. His self-critique is self-atoning. 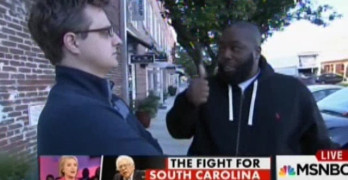 Killer Mike provided a full-throated rational for his support for Bernie Sanders and admonished other personalities for inconsistencies if they are unable to relate to Sander’s message. 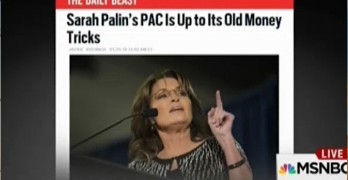