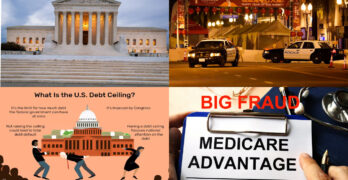 President Joe Biden is filling the lower courts vacancies quickly, ensuring they look like America. The debt ceiling debate should be a tax fraud debate. Another mass shooting seems so normal now. 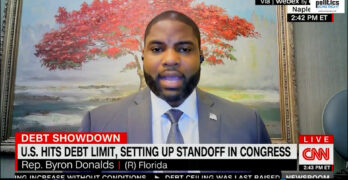 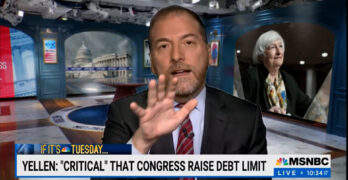 Chuck Todd showed a level of personal disgust with the politicians he schmoozed with as he temporarily dropped the false equivalence. 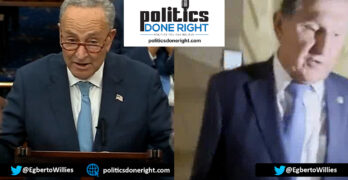 Senator Chuck Schumer called out Republicans on the Senate floor. Our favorite DINO was upset that Schumer went to the floor with the truth. 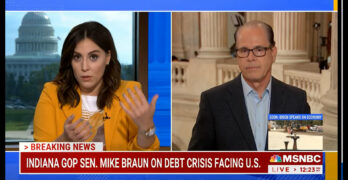 MSNBC Host Hallie Jackson did not allow Republican Senator to lie to Americans over their debt ceiling hostage-taking. 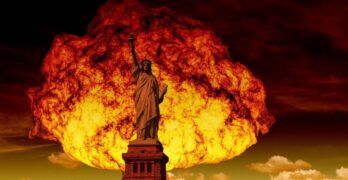 They are trying to create chaos the media will blame on the Democrats while making it infinitely more difficult to pass Biden’s $3.5 trillion Build Back Better legislation 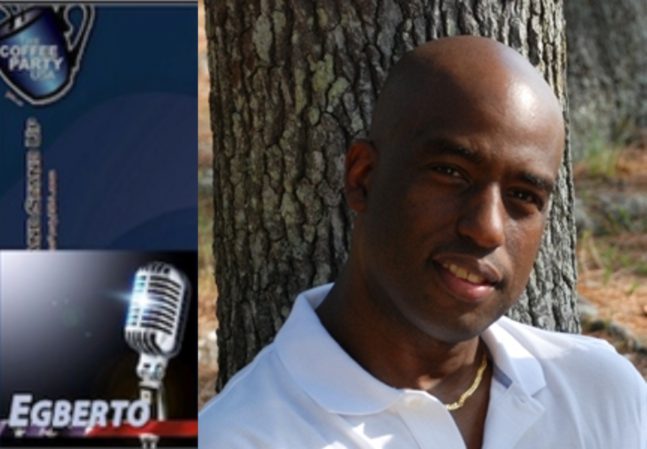 Politics Done Right with Egberto Willies Saturday 12:00 Noon Central/1:00 PM Eastern Call In, talk and/or Listen: (646) 929-2495 Listen On Computer/Smartphone Live/Podcast: HERE This week’s show The country is in much more danger than many are willing to acknowledge. There is a political faction that has no regard for normalcy, fact based data, regards […]

Politics Done Right with Egberto Willies Saturday 12:00 Noon Central/1:00 PM Eastern Call In, talk and/or Listen: (646) 929-2495 Listen On Computer/Smartphone Live/Podcast: HERE This week’s show The Tea Party controlled Republican House of Representatives is playing with fire. They continue to be abstinent as they hold the American citizens and the American economy hostage. […] 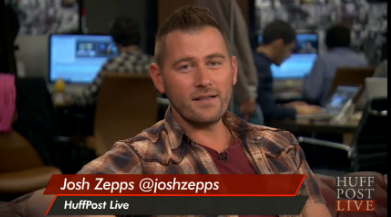 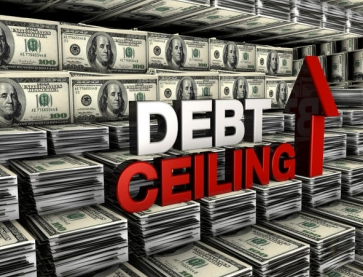