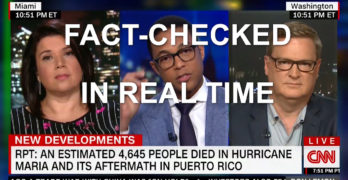 A Right Wing hack used his opportunity to insert a gross misrepresentation, a lie, in an attempt to malign the Left. Don Lemon fact checked him in real time. 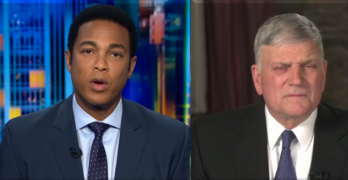 Lemons cross-examined Franklin Graham with tonality and sure headedness that made Evangelicals support for the president respect ending proposition. 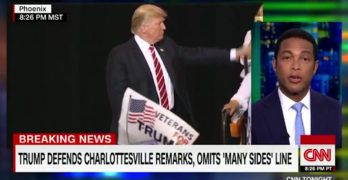 After these harsh words from Don Lemon about Donald Trump and his speech, Don Lemon may incur the wrath of the president’s supporters. 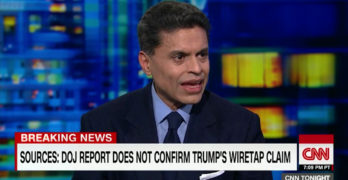 Fareed Zakaria understands exactly what got Donald Trump into the presidency and sadly it says more about us than it does about Trump. 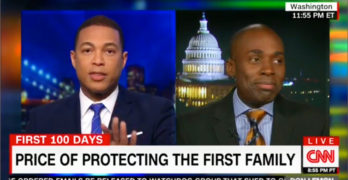 Lemon justifiably prevented Paris Dennard from getting his false information, fake news, into the ethos. One hopes this is now modus operandi as lies are never fully unrung. 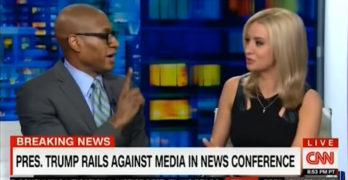 New York Times writer Charles Blow blew up on Trump supporter Kayleigh McEnany for a crystal clear display of a microaggression many Liberals are forced to endure. 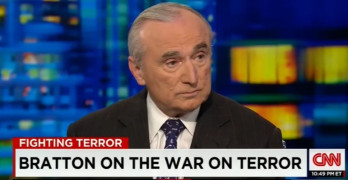 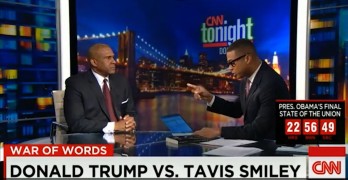 The ascension of Donald Trump is more a product of the media and Tavis Smiley points out the best example of how derelict and shallow they are. 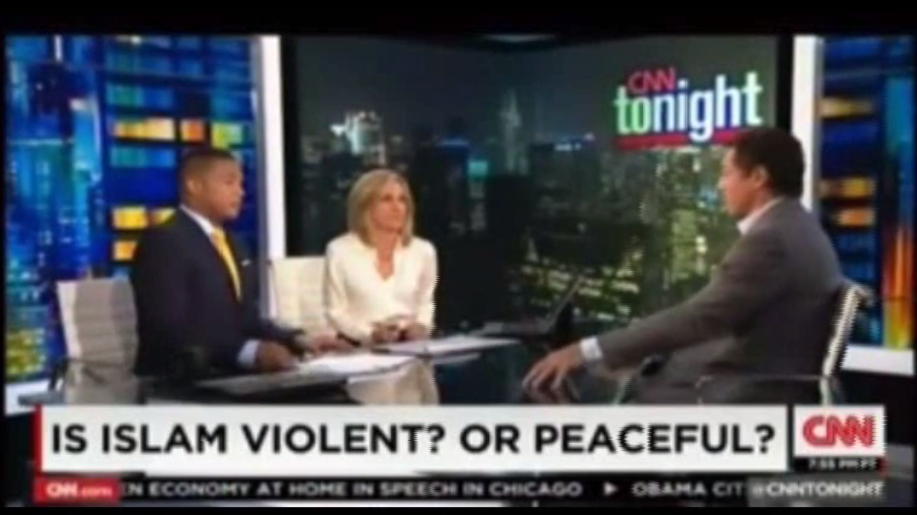 Reza Aslan didn’t allow a bigoted segment on CNN to deter him from a strong defense of Islam. Chris Cuomo’s characterization of Islam & Aslan was shocking. 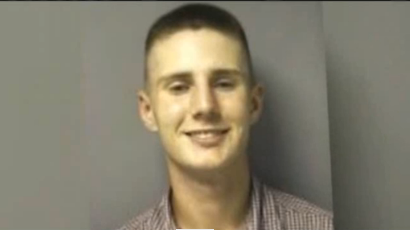