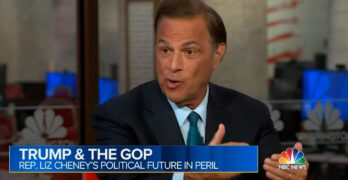 Historian Michael Beschloss was not pulling punches as he told it as it is in this country. We are on a knife’s edge from losing our Democracy. MAGA is a bona fide fascist movement. 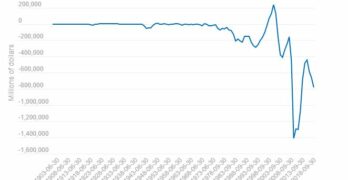 The pattern continues. Republican Presidents preach fiscal responsibilities even as they explode the deficit. Democrats always left to the cleaning up. 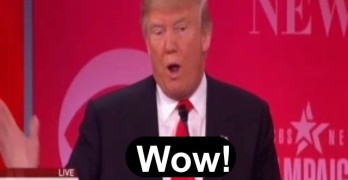 Donald Trump slammed President George W. Bush harder than any Democrat could. He is already running as if he is in the general campaign. 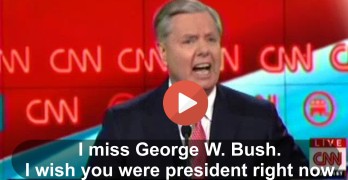 Watch Lindsey Graham show contempt for Americans as he claims he misses George W. Bush and wishes he was the president in office again. 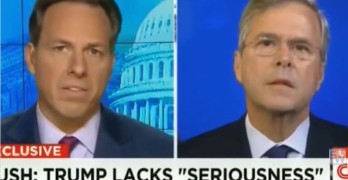 CNN’s Jake Tapper methodically disassembled Jeb Bush and the Republican’s argument of Hillary Clinton’s Benghazi culpability. You can’t have it both ways. 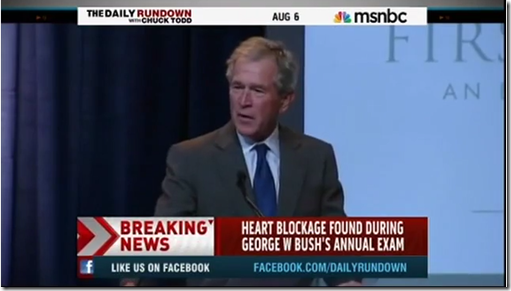 According to MSNBC President George W Bush was hospitalized this morning. Bush’s office issued a release that said, During his annual physical examination at the Cooper Clinic in Dallas yesterday, a blockage was discovered in an artery in his heart. At the recommendation of his doctors, President Bush has agreed to have a stent placed to […]