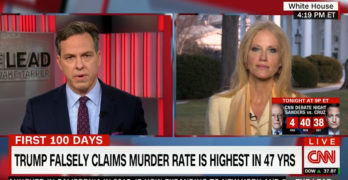 Jake Tapper did not play nice with Kellyanne Conway who appeared on CNN after rumors of her being banned for her lies and for credibility issues. 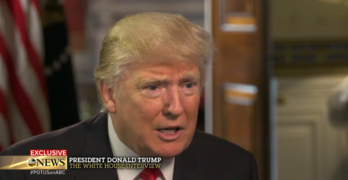 President Trump has been in office for seven days. He has told more lies than days in office thus far. How can foreign countries and Americans survive this? 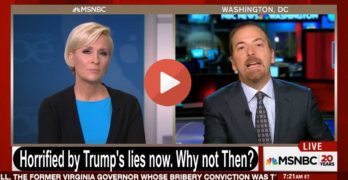 Chuck Todd was exasperated as he attempted to defend the mainstream media for their creation, a metastasized lying Donald Trump. 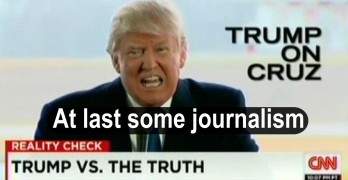 CNN ran a more hard-hitting piece where they went through a day in the Donald Trump campaign that exposes him as a pathological liar. 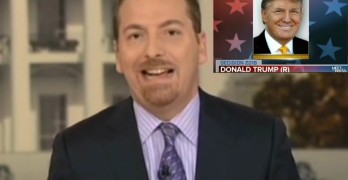 Chuck Todd confronted Donald Trump in a manner the media have been scared to do likely for the fear of a Trump induced ratings backlash. 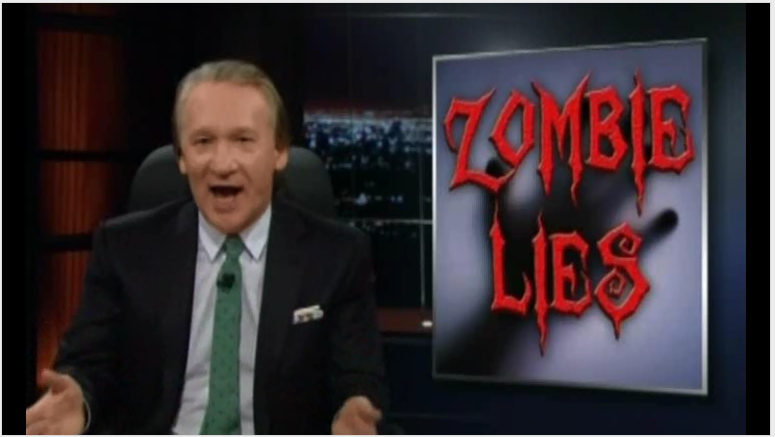 Bill Maher coins new term for GOP misinformation, Zombie Lies Bill Maher’s New Rules was an excellent take down of the lying industrial complex. He laid out in detail the manner in which irrespective of evidence Republicans blatantly lie about issue after issue seemingly without any consequence. Bill Maher noted that all the lies about […] 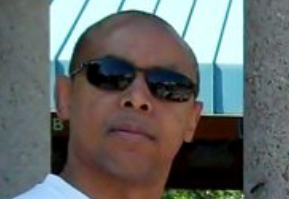 A senator appears on a Sunday morning talk show and states that not only did his party not shut down the government but that he voted to keep the government open, apparently unaware that a modern convenience called “video of previous statements” existed in which he called the shutdown a great success. A party which […] 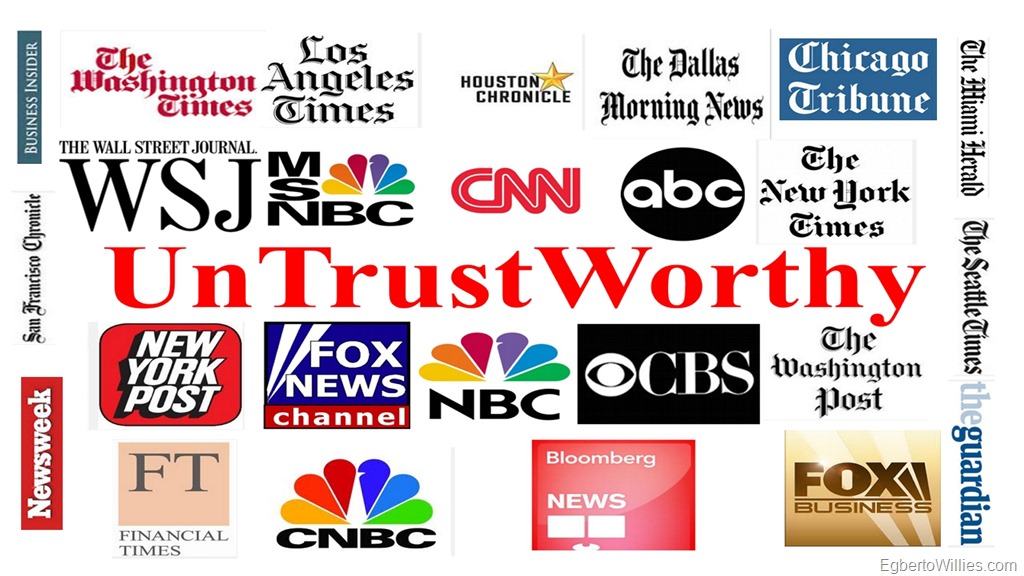 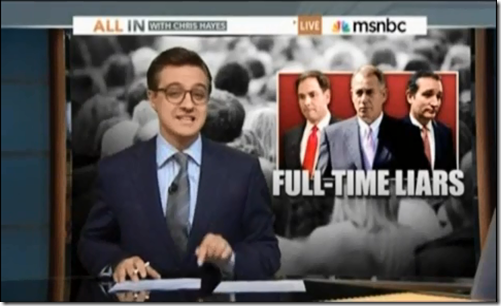 We are all well aware of the Obamacare lies and misinformation. The big one; Obamacare kills jobs. Everyone remember Hannity’s big fail. He featured three families claiming to be hurt by Obamacare. It turns out all three would be helped by Obamacare. Of course there are many other lies that are easy to dispel. Obamacare […] 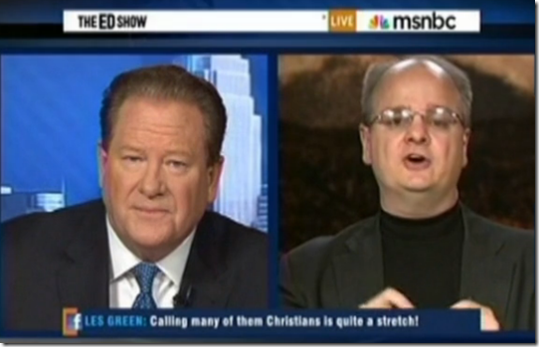 See how Ed Schultz and Fugelsang take down this Chaplain openly lying about Obamacare. They use their power to mislead followers which materially hurt them.