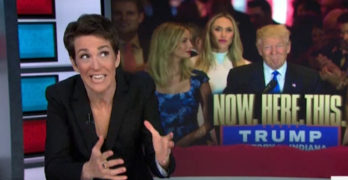 Rachel Maddow incredulously points out that many quacks have attempted to become president. The GOP is the only party that has ever given one a chance. 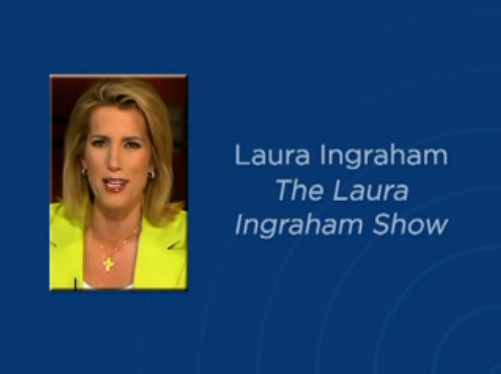 Pat Buchanan and Laura Ingraham are at it again on the radio on immigration reform. In a previous broadcast he said that Republicans are working with the Gang of 8 because they were terrified of the 71% to 27% Latino shellacking Republicans took versus President Obama. He said they were in a political panic and […]