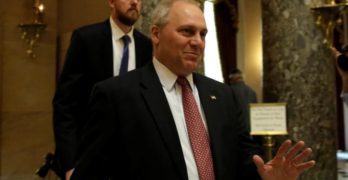 A gunman shot United States Congressional Representative from Lousiana at a baseball practice in Virginia. 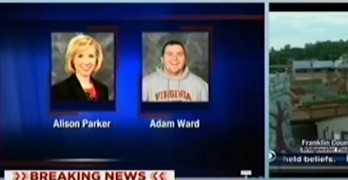 Yet another multiple murder event in America.WDBJ Reporter Alison Parker and cameraman Adam Ward were murdered on air today. The suspect is still at large. 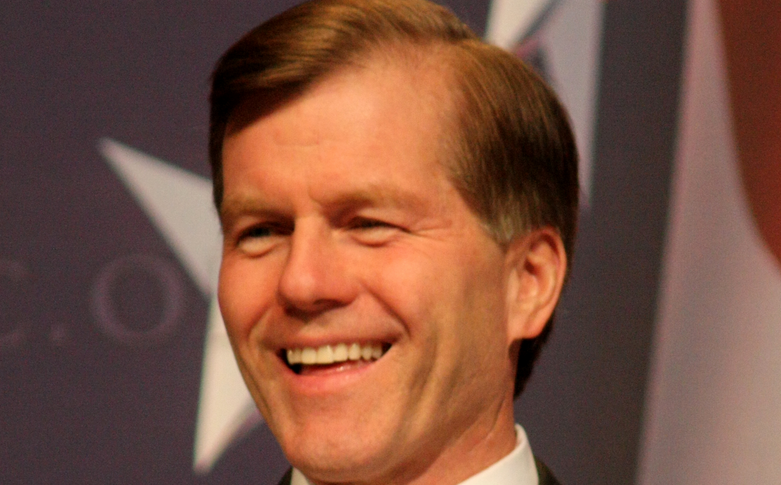