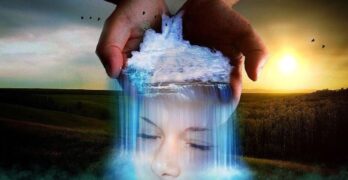 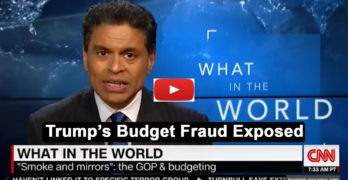 Fareed Zakaria methodically takes down Trump’s budget as he castigates the GOP for ignoring math, science, and facts to govern ideologically with lies.

Donald Trump could be the next Ronald Reagan. Do not laugh or believe I have lost it. Remember, Donald Trump won the presidency. He is your president.

Ronald Reagan was Tea Party? Bill Maher started his New Rule with a quote from a Bob Dole interview. Dole said the Republican Party had become a party of idea free ideologues who obstructed too much. He also stated that Ronald Reagan himself could not have made it as a Republican. Bill Maher took exception […] 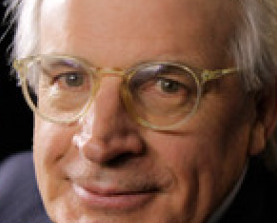 David Stockman was appointed as Director of the Office of management and Budget (OMB) by President Ronald Reagan. He was committed to the supply-side economics doctrine along with the curtailment of a strong social safety net. Stockman wrote a prescient op-ed in the New York Times today titled “State-Wrecked: The Corruption of Capitalism in America”. […] 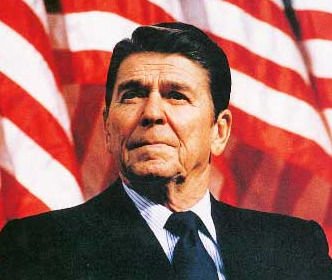