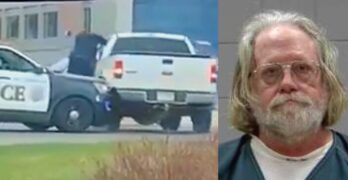 If there is any doubt that police will go out of the way not to shoot a violent white man yet is trigger happy with POCs, this is. 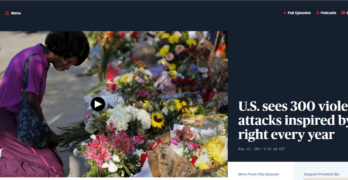 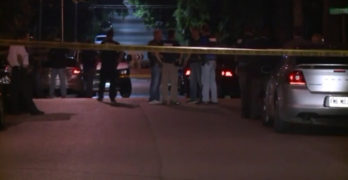 It is a false belief that following the orders of police officers whether right or wrong will ensure a police officer will not murder a person of color. 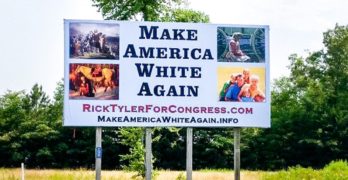 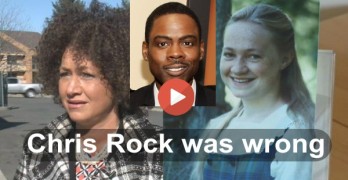 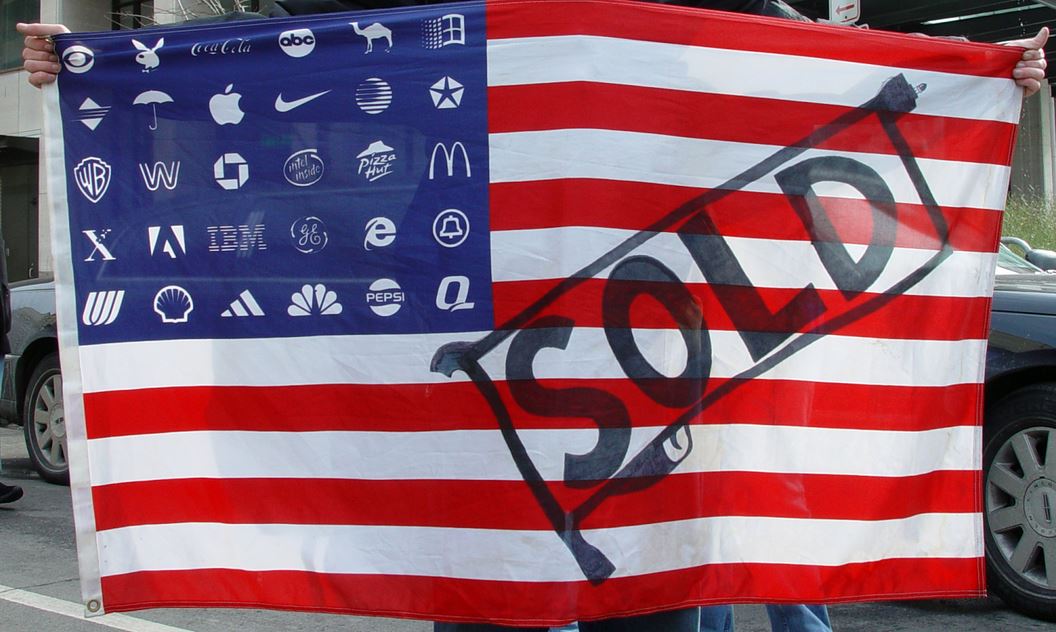 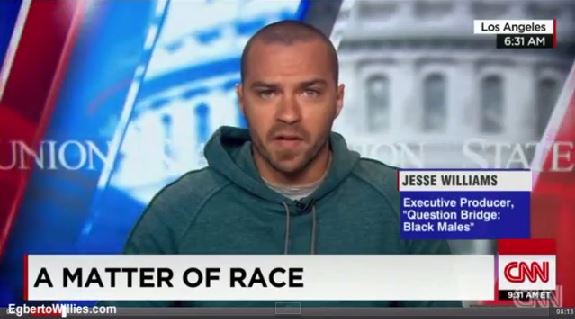 Actor Jesse Williams gets real on CNN with Candy Crowley about the dehumanization of black men. CNN’s Candy Crowley complained about the repetition of the same verbiage after racially charged events that seem to terminate with no effective action. “I always have great hesitation about these conversations. I feel like we have them all the […]