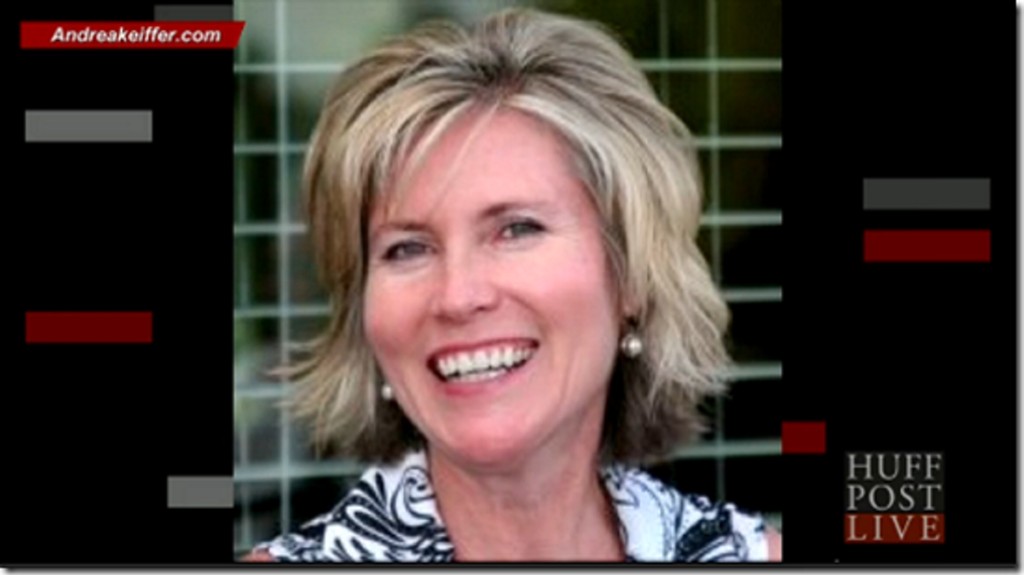 Does any of the above sound demeaning to women? Absolutely not. These types of laws are the recognition of the presence of an opportunity premium that has to be paid by women and others. It tries to mitigate that opportunity premium. Lo and behold, State Representative Andrea Kieffer (R-MN) would have none of that.

"We heard several bills last week about women's issues and I kept thinking to myself, these bills are putting us backwards in time," State Representative Andrea Kieffer said to her colleagues at a Wednesday hearing. "We are losing the respect that we so dearly want in the workplace by bringing up all these special bills for women and almost making us look like whiners."

If you put several crabs in a bucket something fascinating happens. As some get ever so close to climbing out, others pull them back in. That is how it felt over the last few weeks.

Texas has a woman running for governor, State Senator Wendy Davis (D-TX). If elected she would be the first since head strong no punches barred Ann Richards. She has been an avid fighter for the rights of women and others. Her opponent, State Attorney General Greg Abbott decided to parade women surrogates throughout Texas to attempt to mitigate his and his party’s disastrous record with women in Texas. After-all, these are the characters that passed the vaginal ultrasound bill, draconian restrictions on a woman’s control of her body and reproductive services, and failed to pass the Texas Lilly Ledbetter Fair Pay bill.

Like State Representative Andrea Kieffer, the women exhibited the same crabs in a bucket behavior. Cari Christman when asked, what was the GOP’s alternative to the Lilly Ledbetter Fair Pay bill, she implied women were too busy and were more concerned about higher education and jobs. In a different interview the Executive Director of the Texas Republican Party, Beth Cubriel, said women were simply not good negotiators and needed to become better negotiators instead of asking the court for relief.

It is a war one women made easier by select women.

Is there a war on women? Of course there is. It is systemic and it serves a purpose. Unfortunately when some women buy into the tenets of the oppressor, progress is that much slower. As long as enough women allow themselves to be paraded to defend their own oppression, mitigation becomes that much harder.