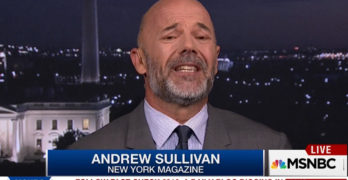 Former Conservative Blogger Andrew Sullivan says he must vote for Clinton for the good of the country, it is not the time for any protest vote 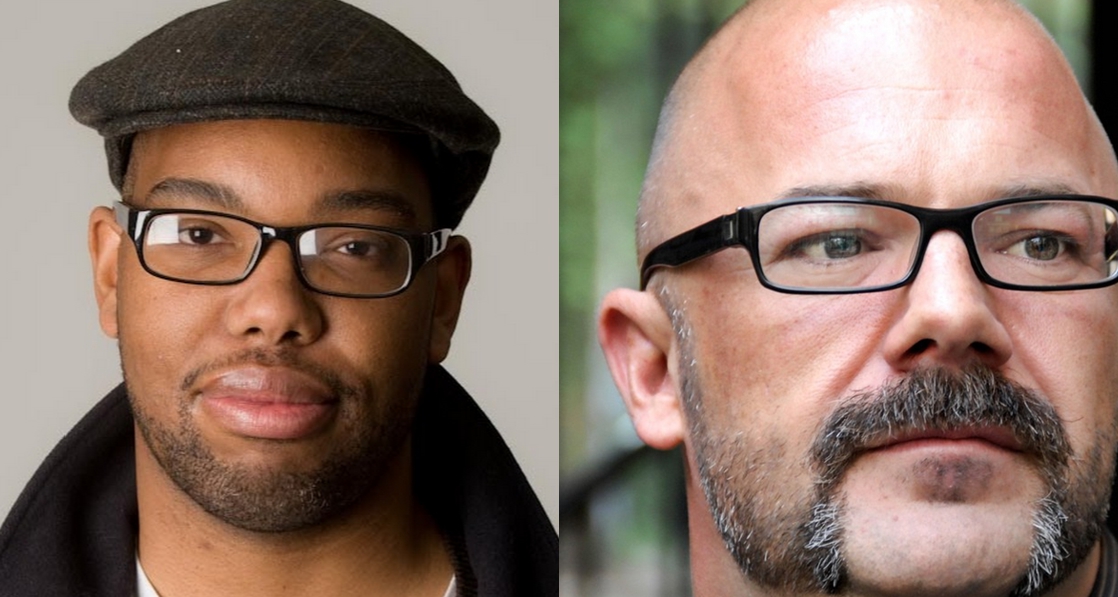 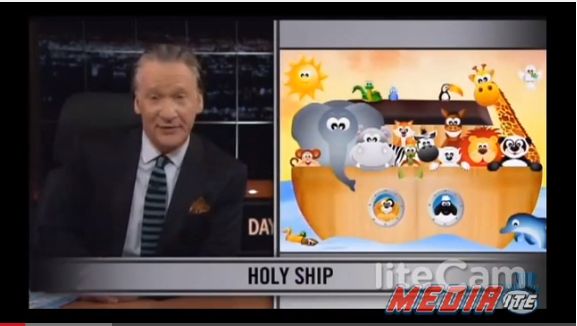 I watched Real Time with Bill Maher last night. As usual I found it very entertaining. He had an intelligent cadre of guests. Appearing were author of The Satanic Verses: A Novel Salmon Rushdie, author of Countdown: Our Last, Best Hope for a Future on Earth? Alan Weisman, Seth MacFarlane, author of The Triple Package: […] 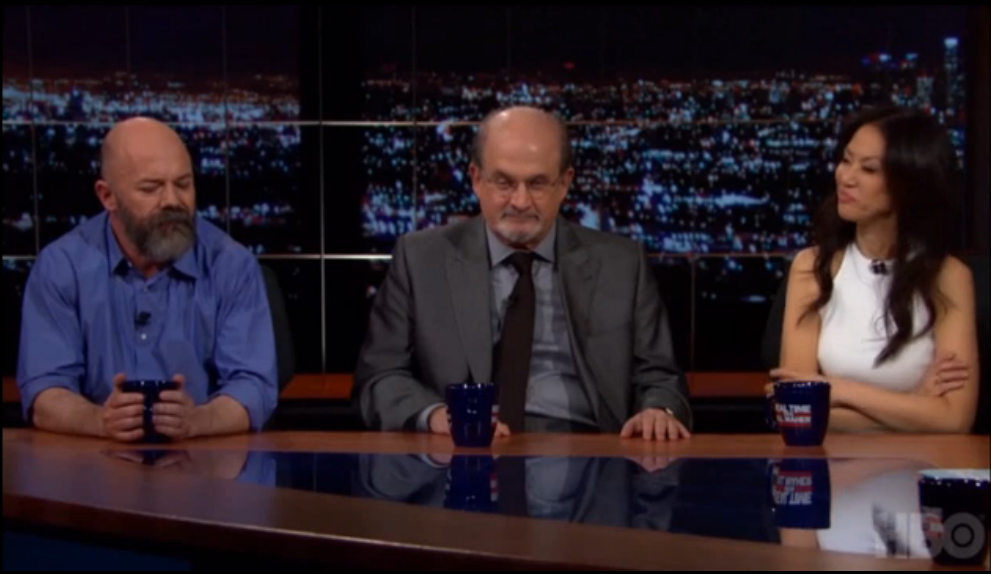 Andrew Sullivan says Obama a much greater President than polls would  suggest   Real Time With Bill Maher’s Overtime last night was longer than normal. It was also more substantive and confrontational than normal. It covered religion, the president, the Big Bang theory, Iraq, Afghanistan, and much more. The guests that appeared on Overtime were […]