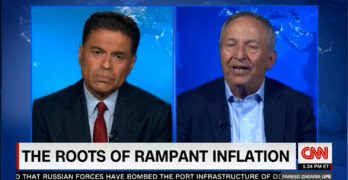 Economists like Larry Summers continue to force the middle-class & poor to pay the price for the failures of our economic system and its benefactors. 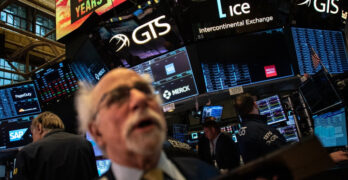 All claim to morality is lost when one is more concerned about the Stock Market Plunge over the possibility of an ever-growing coronavirus pandemic. 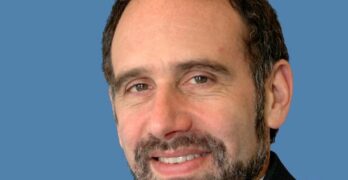 Dean Baker provides the definitive take on healthcare in the interview in this post. It is clear Medicare for All is the answer and he makes it clear why. 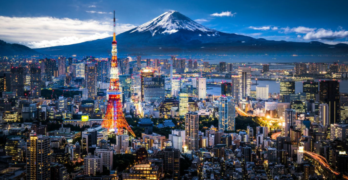 If you want a peek at the future, try looking at Japan. You may not like what you see. Or well, you might. How do you feel about living to 107? 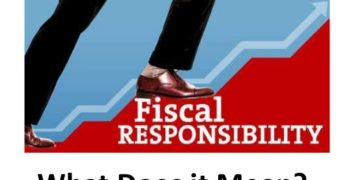 by Dean Baker It’s official: New York Times columnist David Leonhardt pronounced the Democrats as the party of fiscal responsibility. In contrast to three of the last four Republican presidents who raised deficits with big tax cuts for the rich and increases in military spending, the last Democratic presidents sharply reduced the budget deficit during their term […] 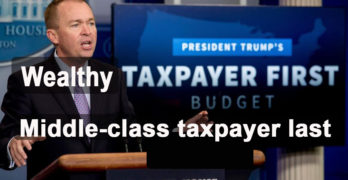 Economist Dean Baker’s article is rather short, but some of the points deserve expansion for those who did not study economics. 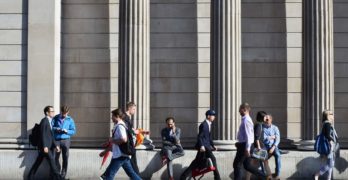 Economist and co-director of the Center for Economic and Policy Research in Washington, DC Dean Baker call out bad reporting on Brexit. 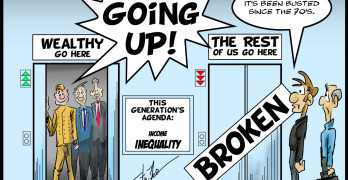 What is clear is that the current state of inequality did not just happen. There are policies that aid and abet it. 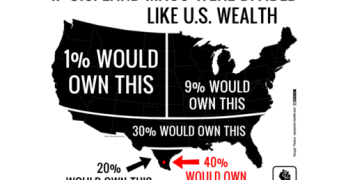 LSC Center for Civic Engagement examined Economic Inequality. It left one one both angry and yet empowered.