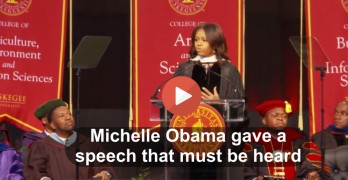 First Lady Michelle Obama gave her most inspiring speech to young people who needed to hear it from someone of her stature at Tuskegee University. 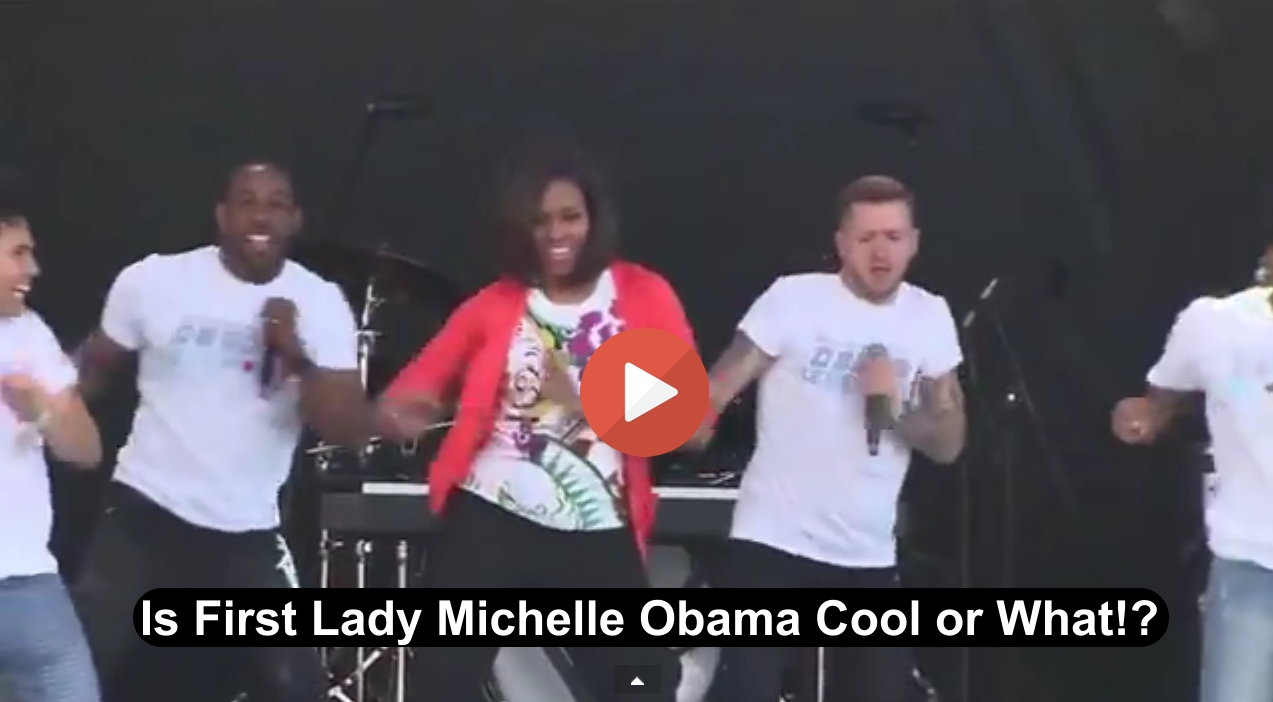 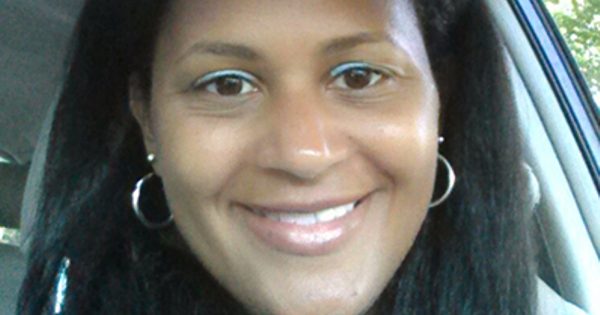 Astrid Muhammed was giving a second chance at life by Obamacare like thousands of others. Unfortunately thousands more are being denied by GOP Governors. 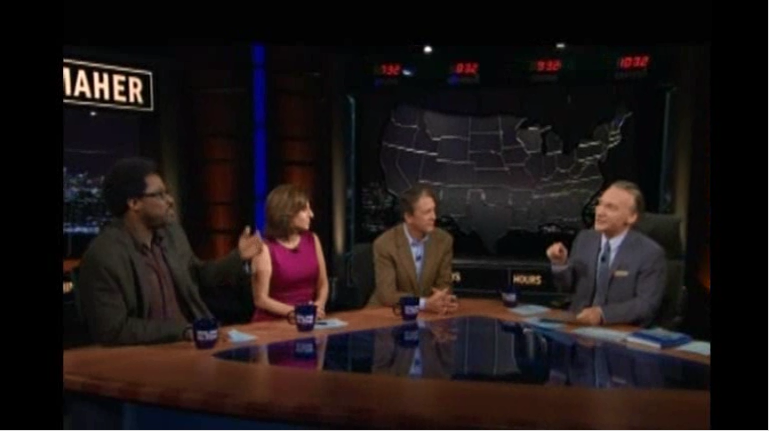 Bill Maher played an interesting trick on his panel last night that might give many pause. He first read the seemingly racist quote that Paul Ryan made a few weeks ago. An entire blog post was written about this a few days ago. Paul Ryan said the following. We have got this tailspin of culture, […] 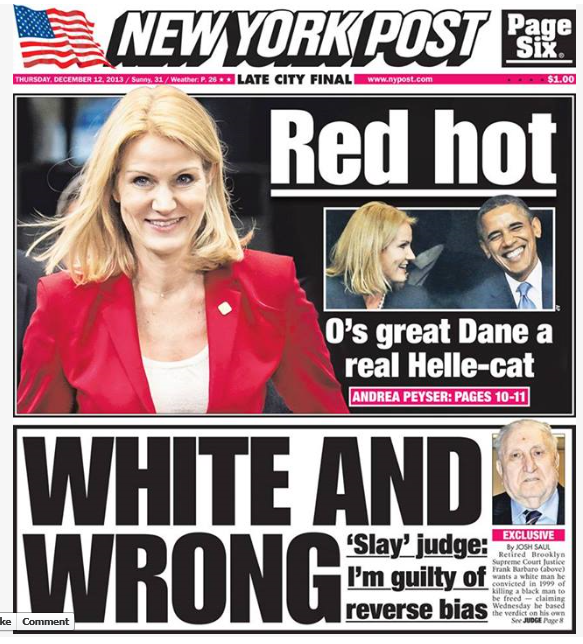 New York Post Racist Interpretation of ‘selfie’ Who would think the madness of President Obama and Michelle Obama’s Mandela memorial attendance would be controversial? It is as if the Right Wing has a dual purpose. Remove the dignity of the occasion to honor a world giant at the same time that it attempts to destroy […] 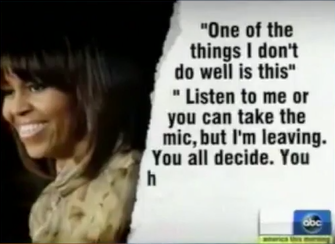 First Lady Michelle Obama was heckled on Tuesday during a speech at a private Democratic National Committee fundraiser. After about twelve minutes into her speech, a heckler standing in front of the crowd started yelling for an executive order on lesbian, gay, bisexual, and transgender rights. ABCNews reports it as follows: Obama was delivering a […] 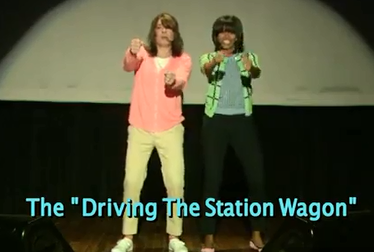 First Lady Michelle Obama busted a move on Jimmy Fallon, with “Ms Jimmy Fallon” to promote her Let’s Move campaign. Our First Lady is All-American, Down To Earth, & Cool. Don’t you think"? Get ready for the Right Wing to blow their top. Our first lady was on Jimmy Fallon dancing and looked cool doing […] 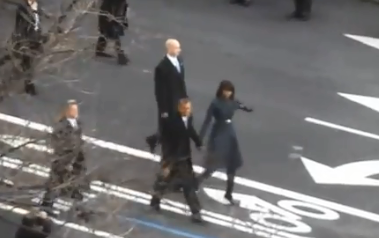 We watched the Presidential Inaugural Parade from the Morgan Lewis Offices in Washington DC. President Barack Obama and First Lady Michelle Obama got out of the car directly in front of the offices to give us the great shots. LIKE My Facebook Page – Visit My Blog: EgbertoWillies.com Follow @EgbertoWillies