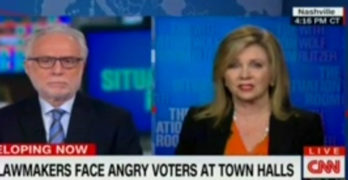 Wolf Blitzer wins hero of the day for forcing Representative Marsha Blackburn (R-TN) to attenuate her live TV lying. Where was this in 2016? 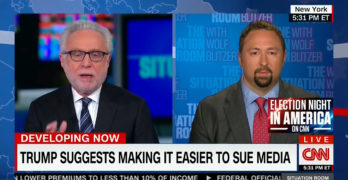 CNN is one of the networks that continuously gave Donald Trump a platform to lie, misinform, and activate a misogynistic, racist, & sexist base. Wolf Blitzer is now calling foul as Trump turned on the media. CNN now concerned about Trump’s attack on the media The derelict media is partly responsible for Donald Trump’s creation. […] 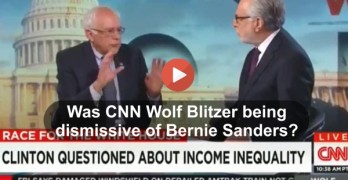 Bernie Sanders laid out exactly how he would pay for his middle-class centric policies yet Wolf Blitzer seemed dismissive. His plan is sound. 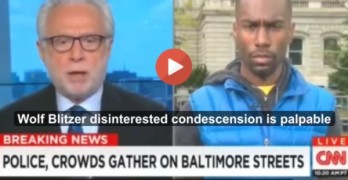 Baltimore activist Deray McKesson smacks down CNN’s condescending Wolf Blitzer. This is how activists must use the mainstream media to drive the narrative. 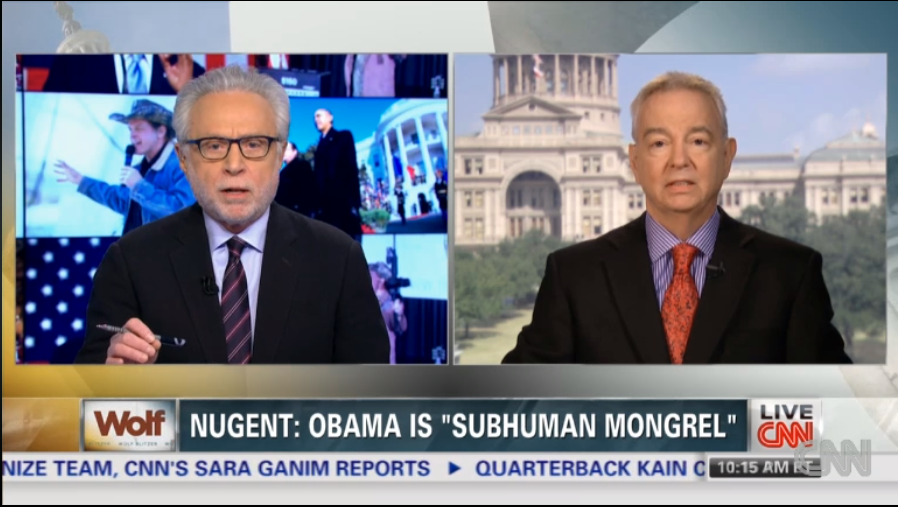 When the Greg Abbott campaign made an issue about Wendy Davis’ real personal story, it was all over the airwaves. On had to ask why. Even as the Chris Christie story was hot, the media concentrated on the Wendy Davis personal non-story. Her  story speaks for itself. Yet the media fell into the trap. Greg […] 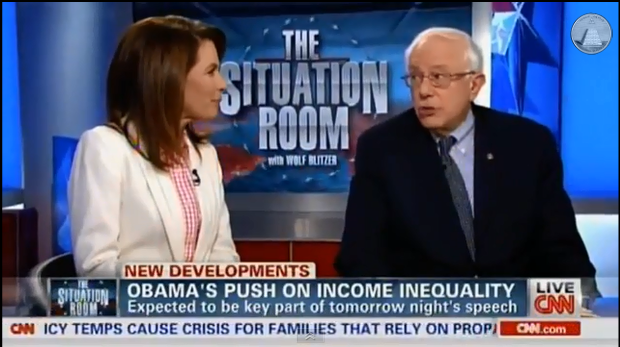 Bernie Sanders fact based information stymied by Michele Bachmann interruptions. This was a very difficult debate to watch. It should however be instructive to those attempting to understand why America is so misinformed. It illustrates how misinformation is allowed to mask truth. Before the exchange between the two politicians, the following Poppy Harlow story ran. […]