It isn’t necessary to detail the inadequacies of our public education system here. The privatization and corporatization of public schools is on. 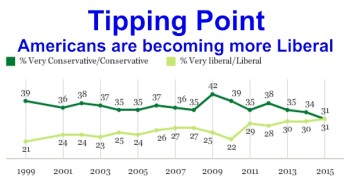 It is not surprising that more Americans are self-describing as Liberals. The real question is why, and what does it mean? Let’s explore that in some detail. 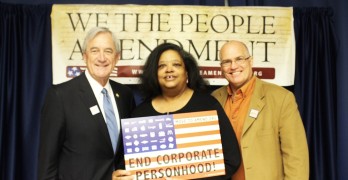 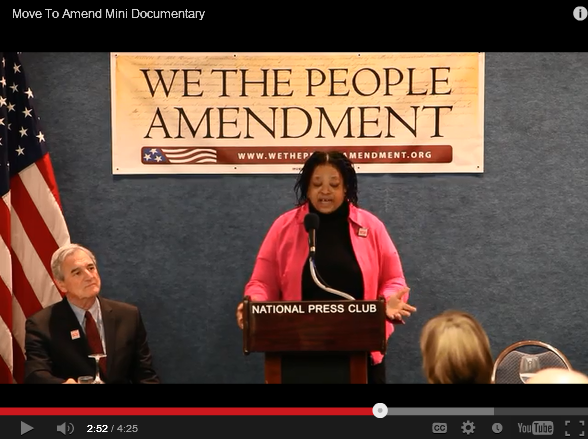 The Project: “Amendment Broadcast Campaign” We are currently developing a short documentary about the who, what, and why of Move to Amend, and why everyone should join us in the movement for a vibrant democracy. The Move to Amend coalition has been leading the grassroots effort to build a democracy movement to pass an amendment […]

REDDIT Discussing We The People Amendment Thank you all very much for participating in this AMA! Again, please reconnect with us at http://MovetoAmend.org Ben Manski Join me at 1pm EASTERN and we’ll talk about the We the People Amendment to the U.S. Constitution. Rep. Rick Nolan (MN), George Friday, and I just announced the […] 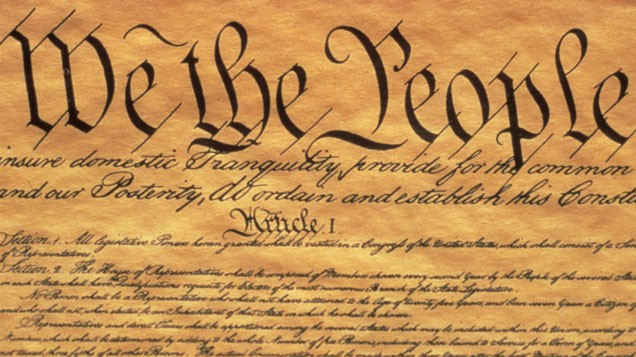 Proposed Constitutional Amendment Claims Money Is Not Speech By JILIAN FAMA Feb. 12, 2013 Corporations, like people, have a constitutional right to spend money on U.S. elections. That’s what the U.S. Supreme Court decided in Citizens United v. Federal Election Commission in 2010. Once the court ruled, the only way to make it illegal […] 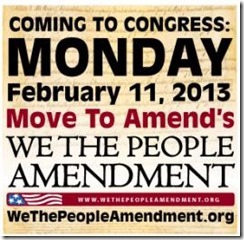 On Monday, February 11th at 10AM at the National Press Club in Washington DC, Move to Amend will join members of Congress as they introduce Move to Amend’s “We the People Amendment”, an amendment that clearly and unequivocally states that: 1) Rights recognized under the Constitution belong to human beings only, and not to government-created […]